Economics
Ten ways the government can make a bit of extra cash on the side, if it really wants to
August 12, 2022 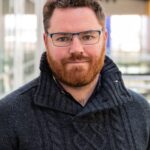 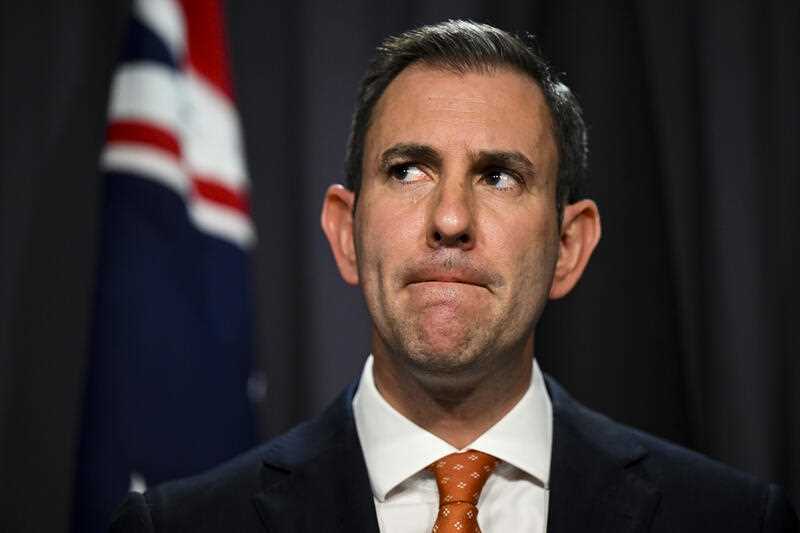 So apparently we are in a ‘budget crisis’. A ‘trillion dollar debt’ that needs urgent attention, caused by the follies of the previous government. This is the excuse the Albanese Government uses whenever they don’t want to spend money on something – whether it is paid pandemic leave, or increasing JobSeeker payments for those who are already living well below the poverty line. “When it comes to the budget position, I think there is a case for a more substantial look at trimming and cutting back some of this wasteful spending that we’ve inherited,” Treasurer Jim Chalmers told the Australian Financial Review back in June.

If Jim is really so concerned about the budget crisis, here are some ideas that could actually save or make money that don’t involve making poor people even poorer.

Now admittedly, a lot of these ideas would require the Government to drop promises it made in the lead up to the election. But here’s the thing. We’re in a crisis! And not just any old crisis, either. It’s a ‘budget crisis’. And when you’re in a budget crisis, you have to make tough decisions. That’s been the case for decades.