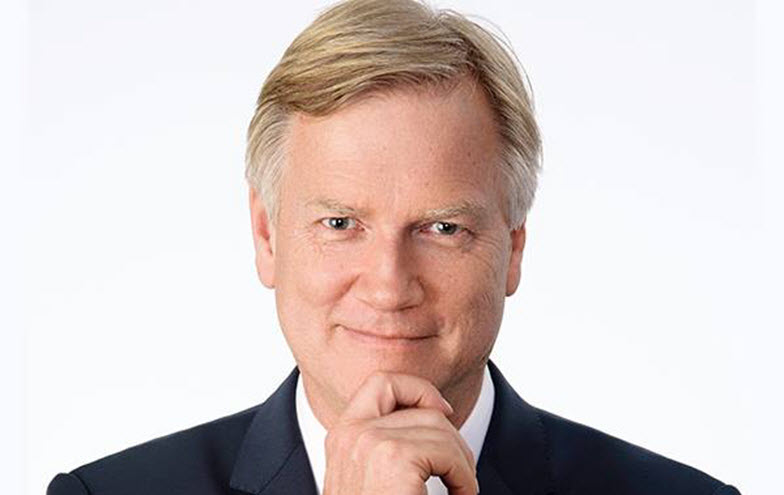 My clickbaity headline isn’t even true. Andrew Bolt hasn’t even managed to leave Melbourne properly. He didn’t even nail that part of his story, that’s how bad he is at this.

Yesterday he wrote a column in a terrible newspaper about how he’s “heading bush” and leaving this city without a “single tear” because it’s changed so much.

He’s literally moving less than an hour away in good traffic. I can only assume he’s hiring a van and asking mates to carry his couches down the stairs; dog on the passenger seat, both tongues flapping out the window.

He’s not even going to Rural Victoria. He’s going to the Mornington Peninsula, which is part of Melbourne. And he felt the need to tell us all this. 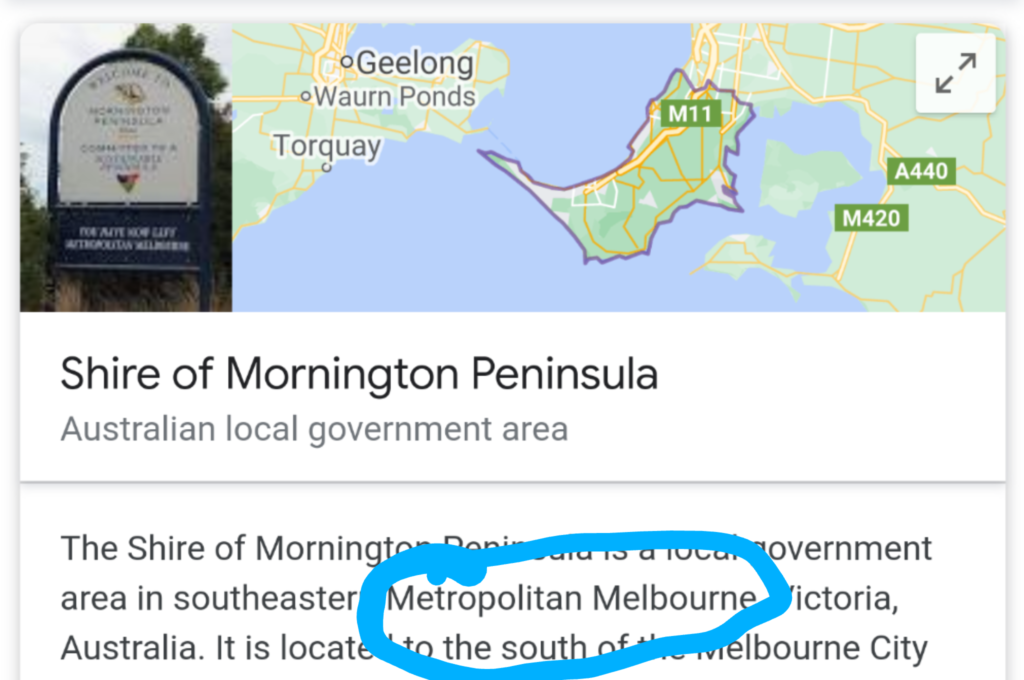 I don’t think the travel vouchers the government is giving away to boost rural Victorian tourism can be spent there? He would have been in lockdown there as well.

And lockdown is apparently one of the reasons he’s leaving.

“I felt threatened by how eagerly so many Melburnians accepted home imprisonment,” he said. Like a man who completely failed to comprehend what happened, he is referring to the fact that 5 million people helped each other this year. They did that on the Mornington Peninsula too, dickhead!

Despite failing to move out of it properly, he does not like this city anymore. “Honestly, I was pretty much done with Melbourne already,” he opined, probably quite racistly.

“When I moved to Melbourne, it had 2.8 million people, and that already seemed plenty.”

I wonder where he’s going with this.

“The city spread like cancer, and Melbourne now has just too, too many people.”

For months he was complaining about how empty all the streets are and how we should just go shopping and a few people just have to die.

“And with so many newcomers crowding the city…”

“You couldn’t talk any more about a ‘we’ – people sharing the stories that turn individuals into a community. Stories? We barely share a language, now immigrants no longer feel the pressure to integrate, as did my parents’ generation.”

God he’s such a shit writer. That shouldn’t be my first thought after such an astonishingly racist quote, but it is. Here he is lamenting the fact immigrants come here and don’t get picked on quite as much anymore as when he was a kid. That they feel a bit less persecuted and marginally more comfortable in their own skin.

“In the virus crisis, the government translated health warnings into 53 languages, and still it wasn’t enough.” This is strange because his own racism is of such a frothing, rabid variety it’s making him miss a legitimate critique of the Andrews Government. But instead of Bolt being upset they didn’t translate health warnings into every needed language like they should have, he’s upset there are so many languages spoken in this city…

He is a spectacularly horrible, spectacularly racist human being. He is a legally convicted racist; he breached the racial discrimination act, and then his friends in the Liberal Party, men like George “People have a right to be bigots” Brandis, tried to cast him as a martyred free-speech warrior.

This isn’t “political correctness gone mad” or “cancel culture” or whatever it is stupid people say nowadays. It’s just about not being a garbage human. Melbourne is better than Andrew Bolt. That’s why he’s leaving (kind of).

“Kids left. Savings topped up. Career optional,” he boasts, before painting some insipid imagery about hitting the open road and dreaming of a quieter, “rural” life in the “bush” of the Mornington Peninsula.  I don’t know what he’s imagining. I think he’ll probably get called a shitheel racist on the streets out there too.

We get to own this partial victory as well. It’s been a tough year, but you cannot deny there’s a sense of accomplishment in the air. He has left town (kind of) because of our gradual, admittedly far-too-slow self-reflection. And more importantly because of every Adam Goodes and Héritier Lumumba and Cathy Freeman and the countless others who helped nudge a horrendous Overton Window slightly higher out of the gutter, nearly always at great personal cost.

Andrew Bolt has made lots of difficult lives harder than they needed to be, people that aren’t white in particular. Imagine being a new immigrant here any time over the last few decades. Starting a life in a strange foreign city, settling in, and then seeing his smug face everywhere. And then noticing that people think that’s normal, either through explicit support or embarrassed silence. How would you process that? I’d feel less welcome.

At the end of Andrew Bolt’s strange piece about how he’s leaving Melbourne (he’s not really), he says he’ll miss the Richmond Football Club and the Australian Art gallery at the Ian Potter Centre at Federation Square, which he goes to “a few times a year”. That’s it.

I miss EVERYTHING about this city. (Other than my immediate 5km surroundings, of course, which I am extremely sick of.)

He misses an art gallery he goes to a few times a year and the team that won this year’s AFL Grand Final. If he ever understood this city, he just doesn’t anymore.

Has he even been anywhere here? (I know no one has in a while, but you know what I mean.) He complains about the “gangs” and the “graffiti in the laneways” so often I get the impression he doesn’t leave the house all that much. I’m surprised he had such a problem with lockdown.

Has he been to a park? The Tote? The Espy? Much of the hospitality industry and the entirety of the local live music industry was savaged by this pandemic and its resulting lockdown, but the people that work so hard to keep Melbourne vibrant and interesting and fun just got on with the important task at hand, because they’re all better people than Andrew Bolt. They understood the reality of this horrible year in a way he just didn’t.

And he hates this place because of all that.