National
Labor MP breaks ranks with the opposition by opposing the government
May 29, 2020 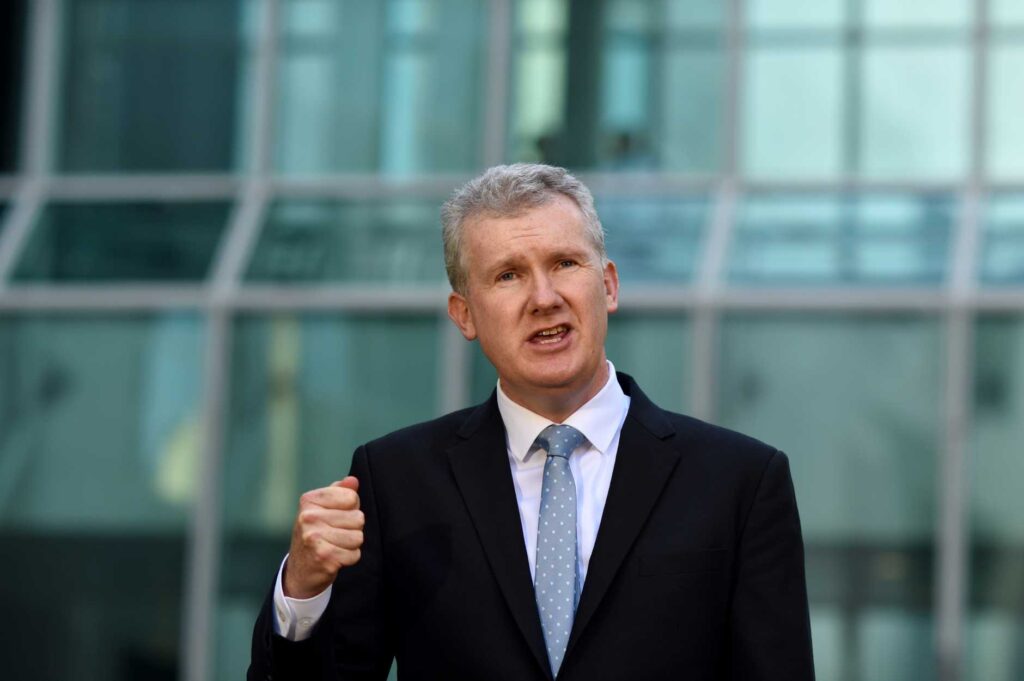 As the Government continues to pretend the Australian arts sector doesn’t exist, Labor MP Tony Burke has shown why he should be opposition leader. Burke fronted up to RN Breakfast this morning, as his party renewed a call for a rescue package to be directed towards the arts and entertainment sector.

Rather than get drawn into discussions about policy specifics, he continued to point to how little the Government has done for the arts sector during the current crisis that’s left thousands out of work.

“They can’t continue to do nothing in this area,” he said. “All the different people… they all work gig to gig. They were the first industry to shut down and they’ll be one of the last to come out of this.”

“They cannot continue to leave this entire sector of the economy without support.”

While Scott Morrison can’t be held to blame for the existence of the pandemic, 2020 was still going to be a devastating year for the arts sector, thanks to his decision to axe the Federal Department of the Arts at the end of 2019.

Remember, this is a sector that contributes $111 billion to the economy every year, and it doesn’t even have its own government department.

Now the sector is suffering through an almost-total shutdown, as social distancing orders prevent crowds from gathering in most capacities.

Burke told RN that JobKeeper is far from adequate for industry workers, having essentially been designed as a support system that “built a fence around these individuals and made sure they didn’t get support.”

Burke’s boss, Anthony Albanese has erred on the side of not opposing the government during the pandemic, presumably out of fear of being drawn into the question “Well what would you do?”

But Burke showed that it’s possible to go on the attack without having to announce details policies. Today Burke refused to be drawn in as the interviewer asked for intricate specifics of how Labor would fix specific circumstances, where gig workers fall outside the requirements to receive JobKeeper.

After listing ways to combat the issue including forward contracts and basing payments on time spent within an industry, he continued; “I’m relaxed about which option they do… At the moment the option they have chosen is to do nothing!”

Ultimately a significant part of being the Leader of the Opposition is to hold the standing Government to account, not to come up with their policies for them. Tony Abbott was great at that specific part of the job (in his own, kind of twisted way), and day by day it’s becoming clear that Anthony Albanese isn’t.