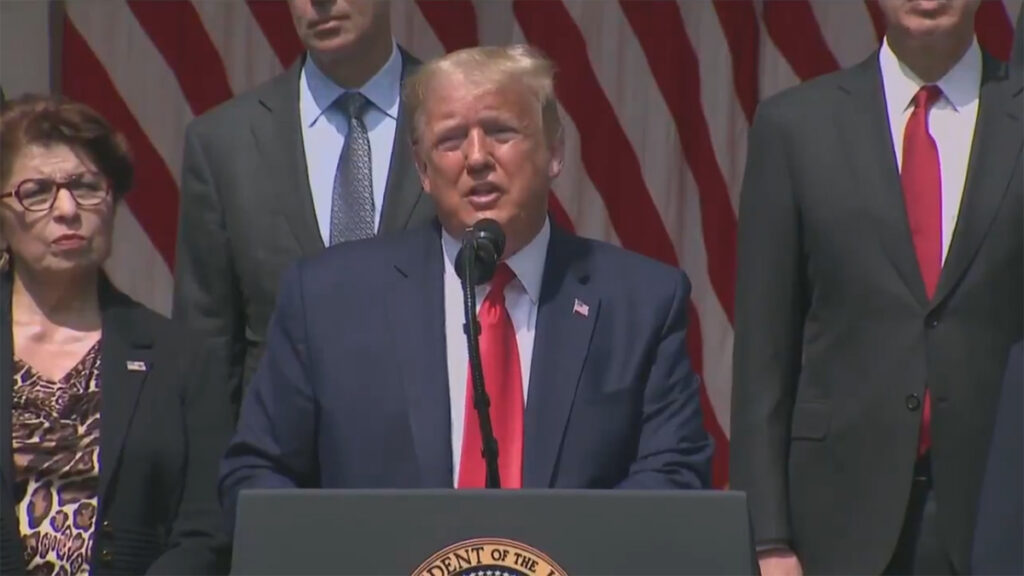 United States President Donald Trump has declared today a “great day” for George Floyd, after US jobs numbers unexpectedly increased in May.

The statement was made by Trump during a speech on the new jobs report which has boosted confidence that the US economy may ride out the pandemic without as much carnage as previously predicted.

Less than 24 hours after George Floyd’s family laid him to rest, Trump called this a “great day” for Floyd and others "in terms of equality.”

Floyd could not be reached for comment on his thoughts on the new jobs numbers, due to having been murdered by police in previous weeks.