Unbelievable
The Chaser hack Hamish and Andy website to promote new podcast
May 26, 2021 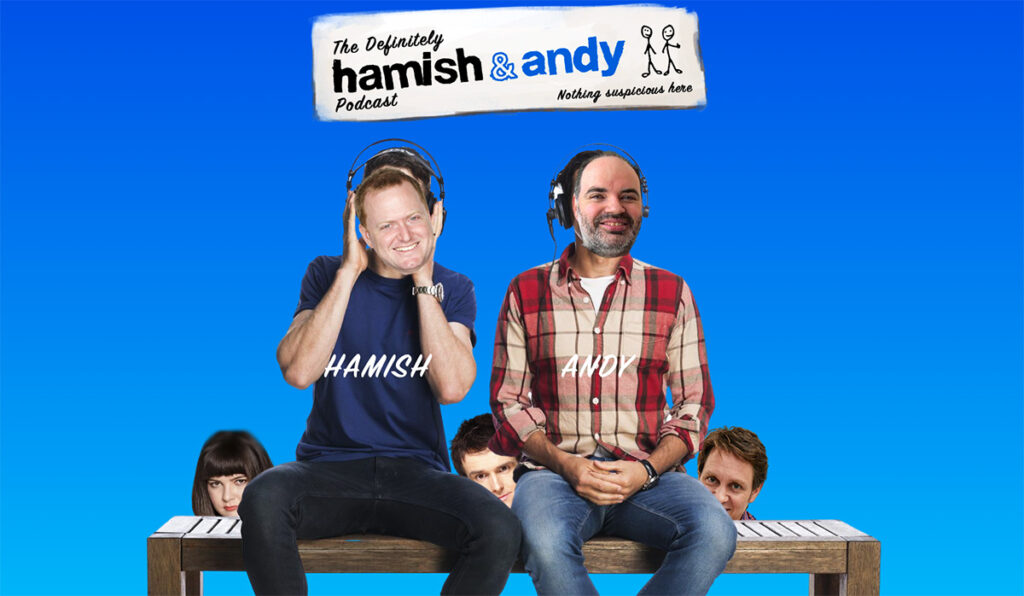 Australian comedy troupe The Chaser have today re-launched their podcast ‘The Chaser Report’ alongside a new website HamishAndAndyPodcast.com stolen from the much more successful comedy duo Hamish and Andy. Members of the Chaser team say they successfully hacked the website last night and redirected visitors to an alternative lookalike Chaser page in an attempt to siphon off Hamish and Andy’s large and adoring fanbase.
“It’s all part of our new genius plan to get people listening,” explained The Chaser’s Charles Firth. “Our marketing consultant said the best way to increase our audience was to give people what they want, and given they’re number one in the charts clearly people want Hamish and Andy.”
“Hopefully this will bring us a whole new range of confused and angry listeners.”
Members of the Chaser say that listenership of their podcast has already doubled since the website was redirected, with almost 12 new listeners tuning in.
“At this rate we’ll be up in the top of the charts with such luminaries as that guy reading his dad’s porno, and the self help guy who ended up addicted to horse tranquilizers,” commented the Chaser’s website editor Caz Smith. “Though the BBC world service is producing some really unbelievable sounding news headlines these days, so they’re going to be very difficult to compete with.”

The Chaser’s new website can be visited at https://hamishandandypodcast.com/ until Hamish and Andy reset the password and take it back.