Unbelievable
US Government workers warned not to give passwords to hackers in exchange for fast food
May 21, 2020 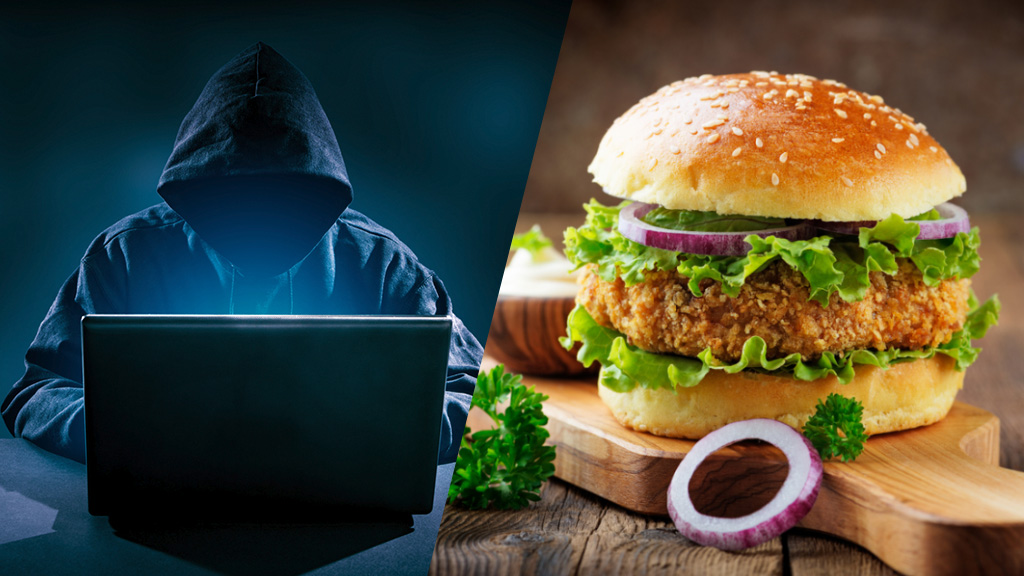 American government workers are being targeted more than ever by hackers, and with an imminent election on the horizon all branches of the US government are on high alert for potential breaches of their network systems. However, according a new report released by Google’s Threat Analysis Group in April there are still gaping holes in America’s cyber defences, with government workers now being targeted in a sophisticated fast-food based attack.

Google has reportedly strengthened the security on a raft of US Government accounts, after discovering a new angle of attack from a known hacking group, which sent out fake offers of free meals from fast food companies in order to bait US government employees.

“Some messages offered free meals and coupons in response to COVID-19,” reads Google’s report. “Once people clicked on the emails, they were presented with phishing pages designed to trick them into providing their Google account credentials.”

The fast food attacks are being orchestrated by a government-backed group according to Google, though they do not specify which country is responsible. According to those that monitor Google’s consumer infrastructure, they have witnessed 12 seperate hacking groups attempting to exploit the coronavirus in order to trick people into giving up their passwords, with almost every G20 country subject to at least one attack.

Fortunately Google’s sophisticated AI filters are able to pick up most of these messages and deliver them directly to a users spam folder before they are ever seen, though with 18 million phishing and malware emails received by Google’s servers per day, even a fraction of a percentage slipping through could threaten a re-run of 2016’s disastrous email scandal during the 2020 election, and government employees are urged to proceed with extreme caution when dealing with any suspicious looking email.