General News
Because we could not stop for death
January 28, 2022 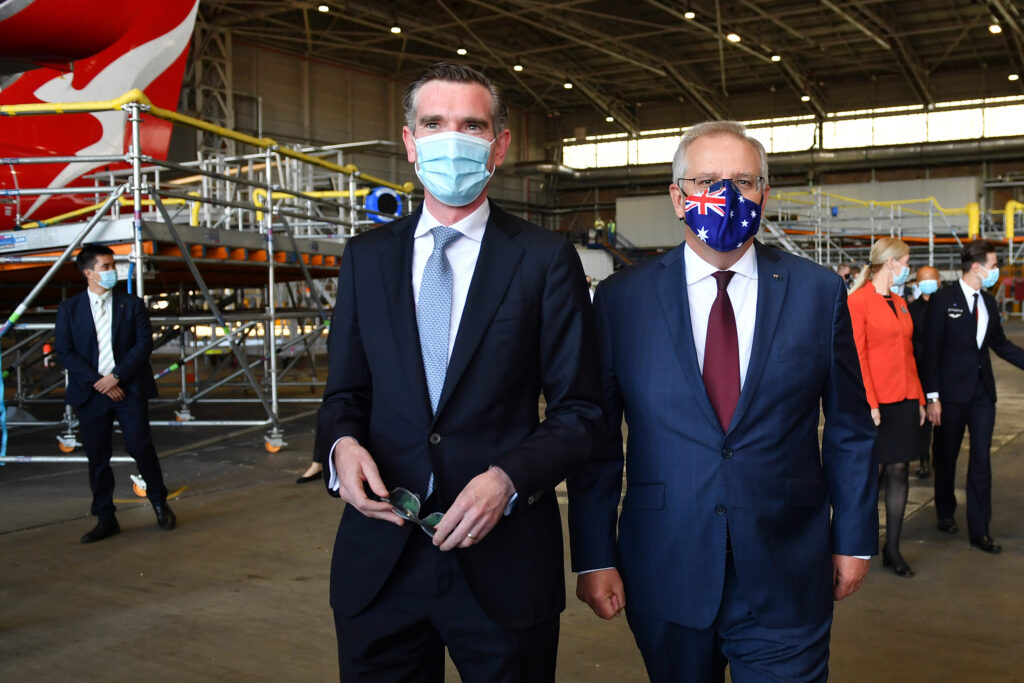 In the Before Times, there was a man who sat in the darkest corner of my coffee shop. I don’t own it, but I call it mine in the way edgy regulars often do. The Dark Corner Man told me many times he was ‘on the very bad side of 80’ but then again, he told me lots of things. He told me how he’d joined the boy’s cadets during WW2 and got his arse stuck in a tyre in the old outdoor toilet and how to calculate the strength of concrete. He used to build bridges. I’ve never known anyone who built bridges, literally or figuratively.

He taught me about urban landscaping and what desire lines are and walked me through a detailed explanation of calculating the storage capacity of a dam. And over time, I stopped calling him Dark Corner Man and called him Tom and grew very fond of him. I looked forward to the random days I’d possibly find him there, shadowed by the window. Some days he came, on other days when he missed his late wife, he’d stay at home and talk to her photo. He told me they didn’t have any children because he’d ‘shot blanks’ and then laughed so hard his carrot cake came out his mouth. He was the most brilliant man of all the men I’ve hardly ever known in a coffee shop.

I wrote Before Times without any care or fear of confusion because I knew people would know what I meant. Before these times, before Covid, B.C, although BC seems to have been already taken by the Romans, so Before Times it is and really what’s the point of being so melodramatic? We can just say the word before and we still know what we mean.

Covid has brought with it a shorthand, a new lexicon, a language we all understand. We know what we mean by before, but how many of us knew in 2019 B.T how often we’d hear the new L word or how unprecedented the use of the word unprecedented would be?

How did we know facemasks would become a must-have fashion accessory or that our Prime Minister would use one to signal to his voting base? How many of us really knew anything back then?

Because for many of us, which is a polite way of saying all of us, we have not had the luxury of stopping. Coronavirus, SARS-covid-19, the spicy cough, the boomer remover, the ‘rona, whatever label we put on it to help diminish it, it has given us no chance to stop. Our minds are yet to process it all. The beast has whirled and retreated and whirled and toyed with us again. We have now given up on terms like second wave and the Victorian wave because it’s all become a kind of endless tsunami that threatens to engulf us if we don’t keep moving.

And move we do. There is no alternative. Like the last two world wars when the people enduring them spoke often of simply moving forward, of putting one foot in front of the other and giving no thought to the horror they lived in at the time. Because to do so would mean processing it all in full. So onward they went.

And so, we are here where our leaders have always wanted us to be – LWC. Living With Covid. “We must learn to live with Covid,” our dear leader Scott Morrison was saying right back at the very beginning. He must be proud of us now. Whoot, we’re living with Covid. We’re living alongside Covid too. We’re ignoring Covid, dancing with it, running from it, shoving our faces in it, shopping with it, because really what else is there to do but live with it?

Apart from die with it. But even that has become something we brush under the pretty blue graphs we see daily. We no longer have deaths, we have “lives lost” as if somebody had carelessly misplaced 3,476 lives somewhere out the back with the missing carpet. Like much of the language in this pandemic, deaths have been recategorized so that we can go on living, moving forward, never looking in Scott Morrison’s rear-view mirror for a second, lest we see what we’ve all left behind.

Some of the people living in the wars tried to carry on as if life hadn’t changed. I remember Tom telling me how his uncle had gardened and grown orchids all through WW2 as if none of it was part of his world and would refuse to speak of any of the world’s horror. His uncle’s story reminded me of the anti-vaxxers – but without the orchids – a type of refusal to accept the world has changed.

In an anti-vaxx protest video I watched recently, a former journalist turned anti-vaccination activist, which is admittedly a niche category, stood in the streets of Melbourne performing a live-streamed citizen’s vlog.

“They just want their lives back”, she yelled at her camera, as if she and her fellow protestors weren’t already living lives. Jumping into news cameras, chanting, hoisting placards aloft, they all looked alive to me.

The people who want their lives back are the dead. The protestors still have their lives. What she meant was, they wanted their lifestyles back. More than that, what these people really meant was they want their previous world back, the Before Times. Because Covid deniers and freedom protestors are essentially just another group of people grieving.

Their howls are not the howls for freedom they think they are. Their howls are the cries of anguish and disbelief that a disease that threatened to take over the world had the gall to even take over theirs. And for that, I can not blame them. We all have had our different ways of dealing with the fact that the world has changed and not just the whole world, but our own personal ones as well.

That’s what living alongside Covid has done for us. Taught us acceptance.

When we see that over 1 million Australians have now contracted the virus and nearly 3,500 have died from it, we accept it. We must. We can not stop. Our leaders implore us to keep moving, to not be distracted, to look through the windshield, to get to the other side. It is imperative, they say, that we must re-open the economy. Keep living, they say.

And so like many others, I have helped prise open the supposedly shut-tight economy. I have gone back out there and participated in life as we now know it, helping the precious economy. I visited “my” re-opened coffee shop in the week before Christmas. It had been shut for two months. The owner chatted about how things were almost back to the way they were. Clearly she’d paid no heed to the Prime Minister’s advice on looking in her rear view mirror.

We got to the subject of Tom and how he was keeping. “Oh, haven’t you heard?” I hadn’t heard much of anything I replied. Lockdowns keep people safe, but they also melt away the unseen webs that connect communities together. No coffee shops, no chatting at the school gate, no sport’s practice, no workplace canteens. The sense of community disappears.

As did Tom. In the first week of whatever wave number we had reached because we’re told we no longer need to focus on statistics, Tom had fallen at home and broken his hip. His meals-on-wheels lady had found him. From there he was admitted to hospital, recovered and sent to a nursing home to get back on his feet. The nursing home had Covid.

Ernest Hemingway once wrote that, “the world breaks everyone, and afterward many are strong at the broken places. But those that will not break, it kills. It kills the very good and the very gentle and the very brave impartially.”

Tom was very good, and very gentle. But he never did get back on his feet. Tom contracted Covid. And after a long silent week as a covid case statistic, Tom became a Covid death statistic. Sorry, Tom lost his life.

The corner where he used to sit has a new person sitting there now, a couple actually. They’ve moved from Sydney because they tell me they, “wanted to get away from Covid”. They don’t know about Tom. They don’t need to.