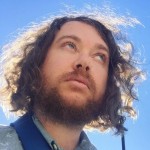 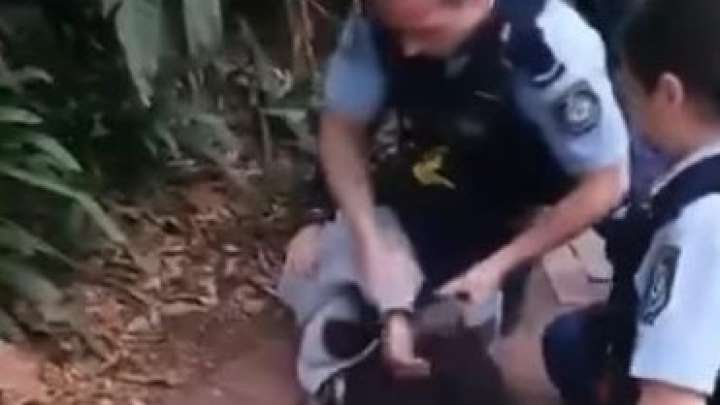 The police officer filmed throwing an indigenous boy to the ground this week has been defended by the State Police Commissioner after it was revealed he was ‘just having a bad day’, a defence that is sure to hold up in court.

The incident, which saw a 16-year-old have his feet kicked out from under him after a verbal altercation, is now under investigation as NSW police promised to thoroughly and independently judge their own actions.

When asked about the fate of the officer, the Commissioner told the public that the man in question had been working for 3 1/2 years with the force and had not had one previous indiscretion caught on camera. The lack of previous crimes famously being an acceptable excuse that the police force have always accepted.

Australians were also reminded by the Commissioner’s comments that ‘having a bad day’ was a valid excuse to overreact to any work situation. This of course opening the door for teachers and nurses to physically escalate any situation in which they’re verbally assaulted, granted they could prove they were indeed ‘having a bad day’

All of this comes as the US enters its 7th day of rioting in response to the death of George Floyd at the hands of police. With strong parallels being drawn to Australia’s history of indigenous deaths in custody, people can be glad that police here are also getting the message.