General News
Scott Morrison wants to pretend nothing has changed when everything has
November 19, 2021 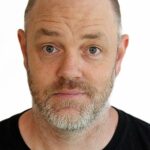 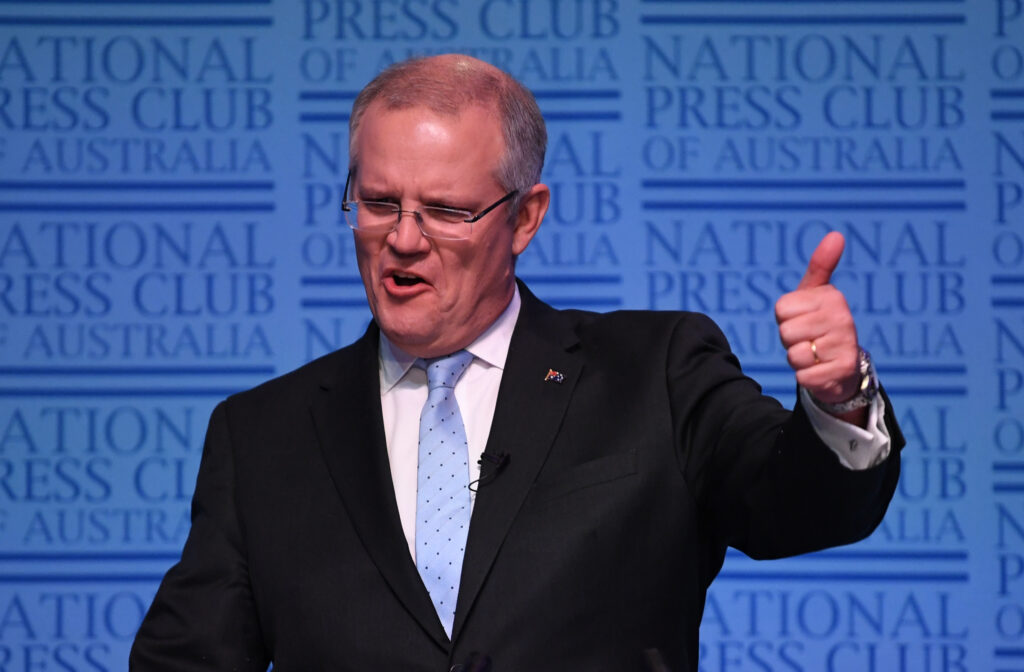 Twenty years ago the police turned up at our house and told me and my sister our Dad was dead. It was a heart attack while driving. We had to find mum, who was out with friends and didn’t have a mobile. And then we just had to sit and wait for her to come home. I don’t know how long we sat there, and I don’t remember anything except when my 18-year-old sister Kate said, “This is going to change everything.”

It seems ridiculous, but I genuinely didn’t realise it would change everything. I spent the next five years trying to pretend nothing had changed, that somehow I could get back to the person I was the moment before the police arrived. But it doesn’t work like that. Because you don’t get to decide when grief ends. Grief decides when it is done with you.

About five years later, I was on a tube in London that got stuck between stations. And this old guy started banging the wall. Each time he banged, it was like a lid slipped off a boiling pot in my stomach. When the tube eventually got going, I got off at the next stop, ran to the nearest park and burst into tears, the kind of tears that end with giant hubba-bubba snot bubbles blowing out your nose. Even right after that moment, I thought to myself, “Thank God all the sadness is out, now I’ll go back to how everything was.” It took years of anxiety, panic attacks, therapy, medication, the support of friends, family, and a great partner, along with watching the finale of Six Feet Under at least 70 times, to eventually realise that my sister was right, everything had changed.

Which brings me to Scott Morrison.

I realise this is a very abrupt left turn, but just go with me. Watching Scott Morrison get back on the campaign trail this week, standing at sausage sizzles, pulling beers in pubs and getting haircuts, has been deeply unsettling. For a start, a bald man getting a full barber’s haircut shows a level of weapons-grade self-delusion. But even more delusional is Morrison’s message that everyone should just forget about the last few years, so we can all go back to a simpler time when everything was totally fine (which is really Scott’s shitty light beer version of Trump’s “Make America Great Again”).

What Morrison desperately wants is to go back to a time when people liked him. When he could play the daggy Dad in a baseball cap, hammer a few fake nails into a chook house, and take a couple of holiday happy snaps in Hawaii while Australia was burning to the ground.

Scott seriously believes that by wiping out the last two years, he can wipe out all his mistakes (I’m not going to list them all because my hands would be bloody stumps by the end). But that kind of behaviour is dangerous. It doesn’t acknowledge how much everyone is hurting around you. And it doesn’t acknowledge all the people you’ve hurt while charging ahead pretending everything is fine. Just ask Grace Tame, Brittany Higgins, and the residents from fire-torn regions who needed shoulder reconstructions after Morrison nearly ripped their arms off trying to shake hands with them.

A staggering number of us are grieving and hurting and staggering toward the end of the year. And the last thing we need is a politician prancing around in a pantomime PR campaign pretending everything is fine. It’s a massive kick in the guts to everyone who’s had their life tipped all over the ground in the last two years. Millions have lost jobs, businesses have closed, relationships have ruptured, artists have cancelled shows, and students have spent two years trying to learn on Zoom meetings that keep glitching (you really fucked us on the NBN, Malcolm Turnbull, and you know it). I’m still having nightmares about my kid’s Spanish Maths subject, which is maths taught in Spanish. But that’s what I get for being a smug leftie who sent my child to a bi-lingual school so they can grow up more worldly.

Even my kid knows the world has changed. The other day he said, “I’ve been inside for pretty much two years of my life, and I’m only eight.” And last Saturday after his first basketball game back after lockdown, he said, “All the kids are really big now.” There’s more understanding in those two statements than anything Scott Morrison has uttered in the last two years. The kids have grown, but Scott Morrison hasn’t.

Who knows if Scott Morrison will ever realise that he can’t go back to his salad days of 2019, but anyone who’s been through grief and trauma eventually realises you can’t start rebuilding until you accept that everything has changed.