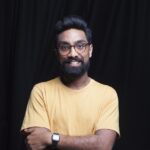 WRITTEN BY
Suren Jayemanne
The Shot 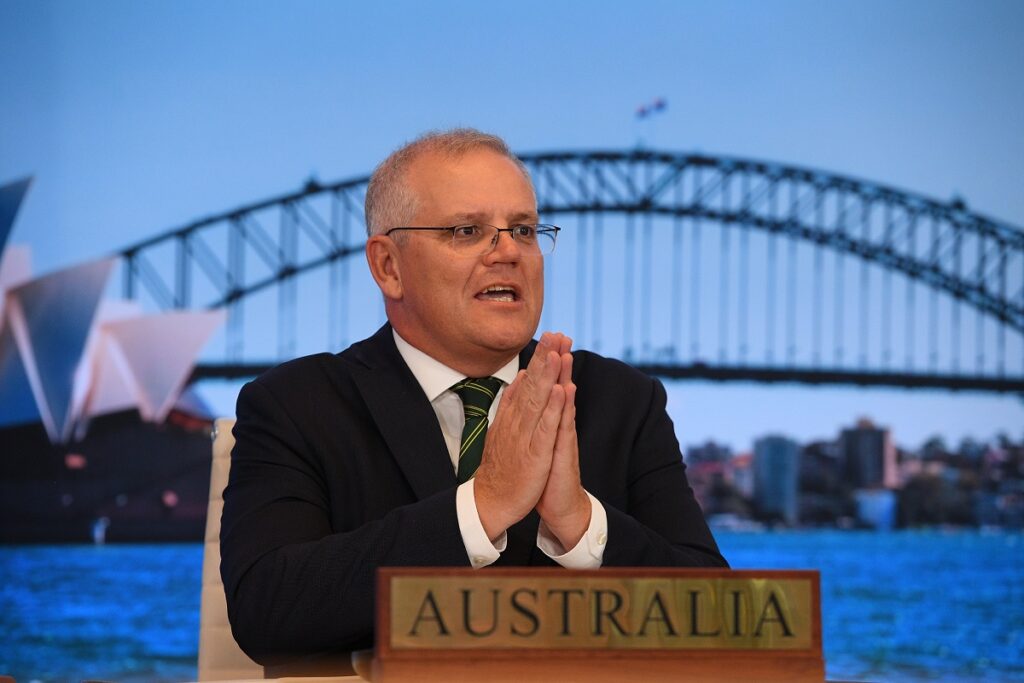 Australia has long punched above its weight; the cochlear implant, the black box flight recorder, and the humble goon sack are all local gifts to our species. These are just a small sample from a long list of contributions to human advancement that have made people worldwide think (in their various dialects) “yeah, nah, on ya, Australia”. Our latest “world first” – denying citizens stranded overseas the legal right to return home – demonstrates however that not all our punches punch up.

Late Friday night, deep within the clandestine confines of a Canberra corridor, it was decided that a mere travel ban was an insufficient response to the rapidly deteriorating Covid-19 situation in India. One can only guess as to the level of nuanced debate behind those party room doors. There was still a risk, you see, that Australian citizens would seek alternative routes back home. The Morrison government became acutely aware of this when three Australian cricketers returned to Australia via Qatar.

While the policy has been widely met with shock and outrage, it’s hardly surprising. For the past two decades, Australian governments have learnt there’s far more value in cynical and harsh border control measures than competent leadership and governing. The Morrison government in particular has perfected the art of subterfuge, rolling out sensationalised policy and misdirection whenever there’s a need to avoid scrutiny of its performance.

The pandemic has been no different.

Back in January 2020, though then confined to China, it was plain for all to see that the virus was clearly scrolling Tripadvisor with dreams of seeing the world. Morrison squandered the opportunity to get ahead of the curve. The smart money was to devise strategies for how best to mitigate the consequences of Covid-19 reaching our shores (e.g. establishing a testing regime, sourcing PPE equipment to meet the inevitable rise in demand, preparing facilities for onshore quarantining etc). Instead, the government, under the pump as bushfires raged, literally did the one thing it knew how to do. It detained people on Christmas Island. People from China.

This would not be a satisfactory long-term solution for two reasons. Firstly, people carrying Covid-19 would soon no doubt be coming from places such as Europe, the UK or the USA. Places famous, among other things, for not being China. Secondly, in keeping people on Christmas Island, it would bring unwanted scrutiny to the terrible conditions in which Australian governments had previously detained thousands of asylum seekers, and currently detains the Tamil Murugappan family.

In the months before Australia fully closed its borders, targeted restrictions were introduced for people coming from South Korea, Iran and (eventually) Italy. Despite posing an equal or greater risk, no such restrictions were required for travellers from the US. By the time Australia eventually did impose universal travel restrictions, the virus had already been in the country for six weeks.

In the 14 months since closing the borders, Australia has been comparatively successful in dealing with Covid-19, largely thanks to the State governments, who implemented the contract tracing, quarantine, and social distancing measures that helped contain it.

When Covid-19 peaked in the UK in December and the US slightly later, it set the gold standard for daily cases per capita. At no point did the Morrison government impose travel bans on people from these countries, even though the data suggests that the majority of Australian residents returning during this period came from the US & UK. Yet now here we are, with India in the throes of its second wave, and Health Minister Greg Hunt invoking the Biosecurity Act. Exotic fruit, it turned out, was just a slippery slope to exotic people.

The Morrison government has a clear double standard in its approach to border control, but what’s also clear is how little it has done to prepare Australia for this next phase of the pandemic. The vaccine rollout has been severely mismanaged and there has still been no procedures or infrastructure put in place to manage citizens in crises overseas, leaving Australia hamstrung as much of the world makes plans to reopen.

You didn’t need the Co-star app to predict that India was due a second wave, and though the situation there may be far worse than expected, it’s at best a complacent government that does not consider the potential risks to 9,000 of its citizens during a pandemic.

The situation in India is so bad that there are oxygen shortages. Hospitals are completely overrun and the death toll is spiralling. The Morrison government claims the travel ban is in the public health interests of the nation, however there is a glaring blind spot. Medical advice from the Chief Medical Office clearly suggests that the risks for Australian citizens stranded in India right now are far greater there than they would be back home. Their presence in India also adds more strain to an already overstretched medical system.

One cannot help but feel that all this could have been avoided if the Morrison government couldn’t so easily play the race card. If instead they had to act and govern, rather than distract and evade.

In another world first, Andrew Bolt this week declared “the policy is so mean and irrational that [he] must also blame racism”, the equivalent of Darth Vader suggesting Emperor Palpatine “eases up on the lightning fingers a bit”.

When even Andrew Bolt is calling your policy racist, there’s nowhere left to hide.

WRITTEN BY
Suren Jayemanne
The Shot