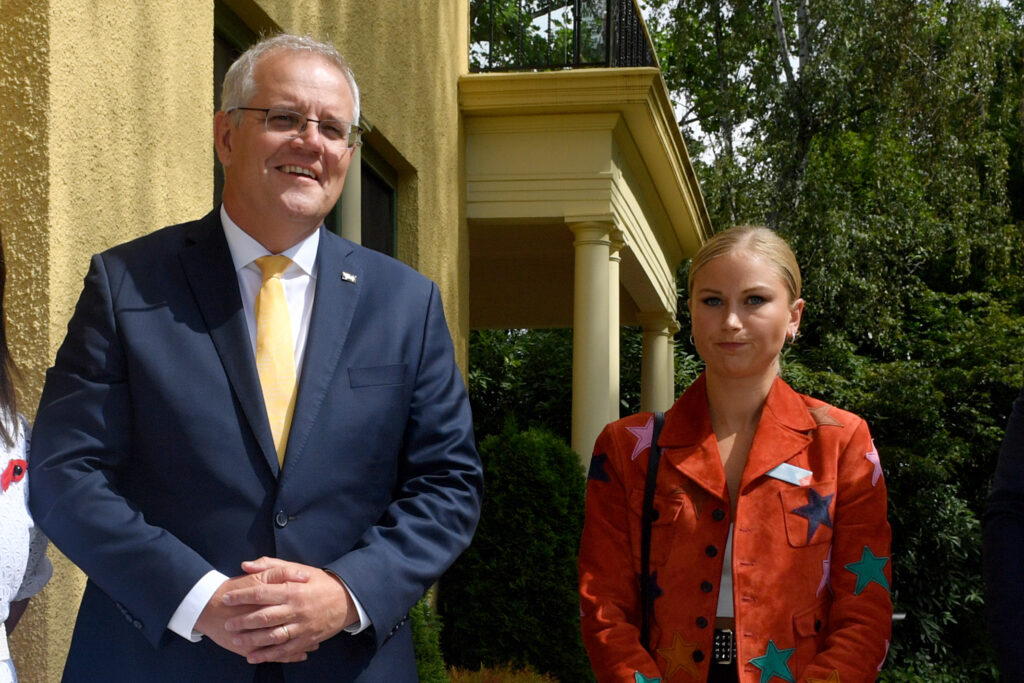 You could say the world has a women problem, but we need to set the boundaries of what we’re discussing here, and the atrocities committed upon women world-wide is more than the seething, roaring rage that burns deep within every woman’s soul can cope with inside one article. So, Australia‘s problem it is.

We have a women problem in Australia not because women are a problem, but because men and the society they’ve built have a problem. But many men don’t believe that exists. So we turn it onto the women and make it theirs. But then again, what’s new?

If you’re not convinced we have a man problem, perhaps head back through the month of January in Australia and look at the headlines telling us that not only should women not get angry about the repetitive rape and murder of their own kind, but they should continue to smile and act happy about it all.

If you believed some of the highly paid moanings written this past month by men up on pedestals they don’t deserve, the real problem is that women aren’t being nice.

No matter the situation or the moment or the issue, if you’re a woman, the worst thing you can possibly do is seethe with unspeakable fury because lord help the patriarchy with a planet full of angry women roaming around. Just follow the rules.

Such was the case this month with Grace. We’ve come to know Grace Tame now as just Grace and if ever a woman was born with a name she deserved, it’s Grace. Grace met Scott at what he described as “his home” at The Lodge with their respective partners, and something that could have been an innocuous event in a busy 24 hours of Australia Day, erm, festivities became a lightning rod moment.

When Grace met the Prime Minister, in a month where over 500 people died from Covid and elderly people lay locked in their rooms in a neglected aged-care system and supermarket shelves ran dry and Scott Morrison’s investi-gaetjens into the Brittany Higgin’s rape had still no chance of seeing the light of day, when Grace met the man responsible for all of this – Grace. Tame. Did. Not. Smile. Shocking, I know.

I don’t know Grace, although like many women, I have something in common with her. I only know the persona she’s shown to Australia, but it strikes me as authentic and genuine. The Grace we see is many things; she is uber-intelligent and she’s witty. She’s a survivor of sexual abuse. She is powerful, she is beautiful, and Grace is also occasionally powerfully righteously angry.

It was the American civil-right’s activist John Lewis who coined the term good trouble. In an interview in 2016, he recalled how his mother had raised him to stay out of trouble, to keep his head down. Later, when meeting Martin Luther King, he said Dr King, “inspired me to stand up, to speak up, and speak out. And I got in the way, I got in trouble — good trouble, necessary trouble.”

What these women absolutely will not do anymore is shut-up and sit down and fucking smile.

Wander back through the whole past year and look at the degradation and dehumanising of women both within our own backyards and within the halls of power. At every step of the way, a male voice has been there to howl down the AngryWomen™️ and keep them in their place. Almost every yowling male voice, although they’ve had no experience at living their life as a woman navigating a dangerous male landscape, almost every yowling male has had a stake in maintaining that status quo.

Grace’s moment was symbolic. It represented so much more than Grace and her clever refusal to be part of a Scott Morrison photo opportunity that he can now never use because the participant refused to be an opportunity.

There she stood, small and yet so much larger than Scott. But our western society saw an attractive young woman not behaving in the two-dimensional way attractive women should. Not doing what she should for the cameras, which was to stand there and look pleasing and look grateful.

And she was young. Young women aren’t associated with power in Australia. Everything we’ve learned is that the Scotties are the ones with power. We believe young women should stick to Instagram and fashion and not – *clutches pearls* – challenge the Prime Minister to a stand-off.

The rabid critics were rabid, not at Grace, but at an historic moment that had a middle-aged, wealthy white male put back in his place by a young powerful woman and goodness me, what would happen if that suddenly became the norm and women everywhere believed they didn’t have to play nice?

As feminist Mona Eltahawy has often said, fuck the patriarchy in every time zone and in every universe. Refuse to be a good woman.

Former Prime Minister Julia Gillard wrote in her autobiography My Story, “As a woman wielding power, with all the complexities of modern politics, I was never going to be portrayed as a good woman. So I must be the bad woman, a scheming shrew, a heartless harridan or a lying bitch.”

What Gillard wrote of was something every woman has experienced, the Madonna-Whore syndrome. That women cannot be nuanced, cannot colour outside the lines, they must be either nice, or they’re evil.

Part of this too is what plays around the edges of the great Grace photo-aplomb moment. That because a woman is not nice when she’s expected to be nice, she must then automatically be bad. It’s used, not as a 60 second moment of a young woman’s particular mood, it’s used to diminish and characterise her forever more. She wasn’t nice that one time, so she must be bad.

In my quieter moments, I sometimes look back on the moment that I share with Grace. There’s a song I like to play, from a group of ragingly good women formerly called the Dixie Chicks. Like Grace, like me, like so many women across the globe, they refused to let their anger die down.

I’m not ready to make nice

I’m not ready to back down

I’m still mad as hell, and I don’t have time

It’s too late to make it right

I probably wouldn’t if I could

‘Cos I’m mad as hell

Can’t bring myself to do what it is

You think I should.

Oh yes, fuck the patriarchy. Angry young women like Grace Tame are not the problem.