National
Forget the technical side, the Covid Tracking App is a political catastrophe
May 19, 2020 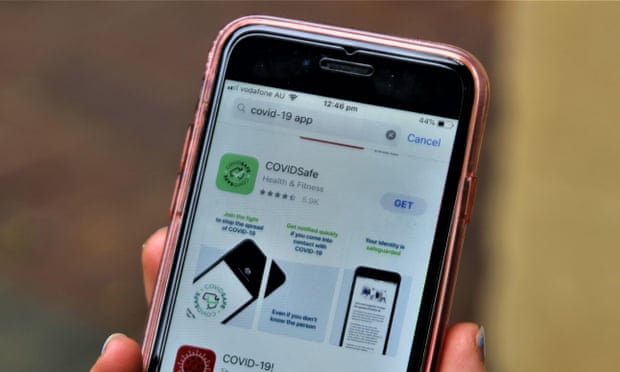 Imagine for a moment that it’s late 2021. Covid-19 is still bumping around the world, but Australia has the virus largely under control.

It’s still a raw nerve, though, for most Australians. They don’t want another lockdown.

The COVIDSafe App remains installed on lots of people’s phone. The Government made sure they make a big song and dance about it whenever it helped them trace a contact, but nowhere near 80% of Australians downloaded it, making it only ever marginally useful. And the conversation has moved on. It’s just another app.

The Federal Goverment is facing an election in early 2022. Despite having shovelled massive ‘s on a bit of a knife edge. Scott Morrison needs something to solidify his lead.

A few months before the election, Angus Taylor, Minister for Integrity, announces there has been an outbreak in Sydney’s Western suburbs. The details are sketchy. Taylor says there are privacy concerns for the patients that makes him unable to comment further.

The media go apeshit about it.

Then Peter Dutton releases a bombshell. It is a series of cropped photos which clearly implicate recently arrived refugees as the source of the outbreak.

He immediately calls for amendments to the COVIDSafe App legislation. It’s a simple change. All refugees would be required to have their COVIDSafe App installed on their phone at all times.

The reaction is massive. The Murdoch press immediately back in the changes, while refugee groups claim it’s just another way of vilifying refugees moments before an election.

But the polls are clear. It’s about keeping Australia safe. Normal citizens won’t be affected. It’s just a public health measure. And making sure all refugees are tracked 24/7 will protect the fragile economy.

The polls though, are clear. Making sure refugees are tracked to prevent further infection is incredibly popular. Ultimately, the Labor Party agrees to the changes. From now on, refugees must carry with them a tracking app on their phones at all times. (But there are privacy protections).

Morrison makes a famous speech: “We decide which refugees get tracked and the circumstances in which they’re tracked.”

Morrison is returned with a thumping majority. A few months later it emerges that the photos Dutton released to the media were cropped, and that refugees had nothing to do with it. The Labor Party proudly conducts an inquiry proving how guileless they were in falling for Dutton’s dirty tricks. Somehow they think this makes them look good.