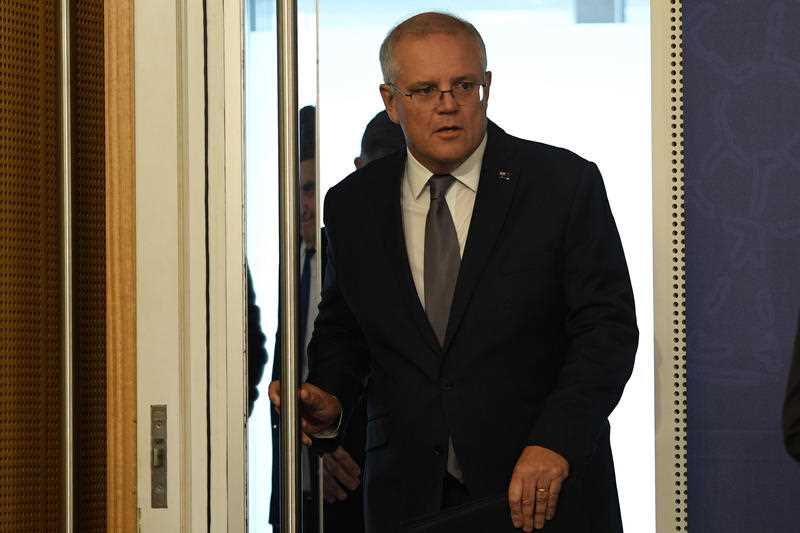 We used to be told women can’t hold positions of power.  Because you know, hormones.  While that’s no longer said the ethos remains.

Language is one of the most powerful tools to remind women we are not autonomous human beings with talent and skill. We are mere females reluctantly allowed to exist in a man’s domain.  The message is clear. You are tolerated, not welcome. Behave.

We are constantly informed we are abrupt, nasty, aggressive, intense, abrasive, a micro-manager and my personal (not) favourite: emotional – we’re high maintenance.  We are not just all these things, we’re too much of them.  Meanwhile our penis-wearing colleagues are assertive, honest, enthusiastic, passionate, focused, decisive, informed: leaders – they’re dedicated.

But guess who’s tapped on the shoulder when the shit hits the fan and a fix is needed?

The amount of time and energy women expend mitigating a war fought with sharp linguistic tools is not only exhausting; it is a unique skill shared with non-white men and minorities.  It is the superpower we wish we didn’t need but can’t leave home without.

This week we saw this baseless misogynistic philosophy exquisitely smashed.

On Wednesday 3rd March, 26 year old Grace Tame, 2021’s Australian of the Year, addressed the National Press Club with incredible eloquence, passion, knowledge and foresight.  We were captivated as she guided us through her unimaginably horrific experience, educated us about it’s complexity and nuance and inspired us with her hope for change.  There were tears and cheers across the country.  Ms Tame’s optimism was the soothing balm we did not know we needed.

Immediately after we watched a 50 year old spoiled privileged enormously powerful entitled white man try to hide a massive dummy spit in a cloak of victimhood where he petulantly demanded his right to be held unaccountable.

Unlike our illustrious Prime Minister I know I cannot anoint myself judge, jury and executioner at a whim and have credibility.  I do not know if Christian Porter is innocent or guilty.

I do know our Prime Minister and Attorney General have responded with dogmatic ignorance steeped in misogynistic elitism.  Having “thought long and hard about the implications” on how to address this situation, the Government settled on turning an incredibly serious criminal accusation into a “he said she said” spat that doesn’t deserve airplay lest a good man have his integrity questioned for a minute.

More incredibly they are also saying we cannot use any and every tool available to investigate allegations made against the first law officer of Australia in a full, transparent and comprehensive way without threatening the very foundations of our democracy.  In essence, our fair and just nation will fail to exist if we ask questions, demand answers and expect accountability because it’s not fair on Christian.

Our judicial system is in no way, shape or form fit for purpose.  It simultaneously protects men and crushes women while freeing perpetrators to destroy more lives with impunity.  The presumption of innocence is used to persecute victims, further injuring the injured and offenders with money, power and connections can easily manipulate the structure to escape accountability.  But we won’t acknowledge weaknesses because “just imagine for a second” the impact if the poor man is innocent. 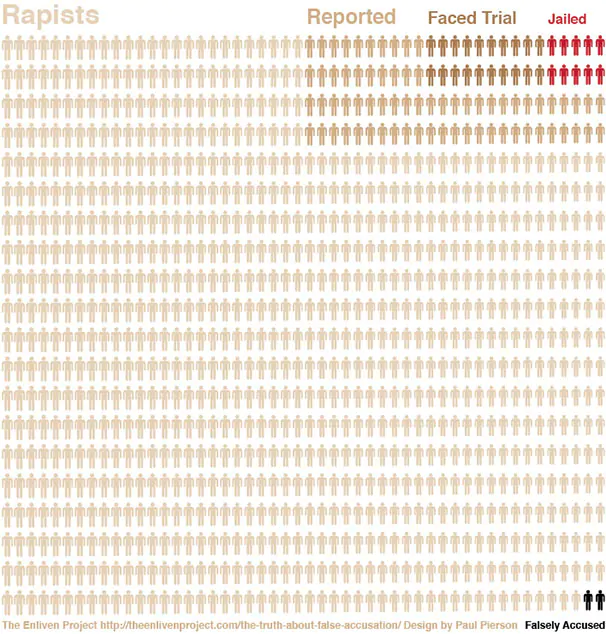 And that’s the catch cry Mr Porter implored us to consider.  “Just imagine for a second that it’s not true”.  Right now all we have is imagination, what we’ve been told, what we know of Mr Porter’s character, available statistics and our own experience; the picture is not favourable.

It’s indisputable Australia is currently in a highly sensitive and unique situation.  Not for the reasons Mr Morrison nor Mr Porter may think.

By delegating to police, Mr Morrison has disregarded their constraints and highlighted his ignorance of issues surrounding sexual assault justice.  He’s also conceded he is so unimaginative he cannot possibly think of any other fair way to assess the veracity of these accusations to determine Porter’s ongoing suitability as Attorney General.  Either that or he is fully aware and he’s doing everything he can to avoid serious investigation.  I know where my money is.

“If I stand down from my position as Attorney-General because of an allegation about something that simply did not happen, then any person in Australia can lose their career, their job, their life’s work, based on nothing more than an accusation that appears in print.”

The Coalition has never not used its power when it suits their agenda.  Just ask their latest victim Christine Holgate.  Didn’t she lose her job because Scotty had a temper tantrum?  Or Bernard Collaery and Witness K.  We could even ask any one of the poor souls impacted by RoboDebt.  Where was their presumption of innocence?

This is the problem with value statements.  They have no long term value if you don’t live them.

The Prime Minister’s current “hands tied lest he destroy the fabric of democracy” stance, is a flat out lie.  I doubt a chorus of legal bodies would be calling for an independent inquiry if he was so constrained.  The way this is being managed is entirely his choice.  And he has chosen to do nothing.  Actually less than nothing.

The most basic observer can see obfuscation, contradiction and outright untenable statements associated with this Government’s response to Ms Higgins and the accusation against Mr Porter.

This isn’t about Party or policy or if it happens elsewhere.  This is about a Prime Minister and Coalition that’s shown stark disdain to Australian’s.  They’ve given the finger to accountability and shown they are so utterly enamoured with their own power they believe they can do and say what they want with impunity.

It is up to Australia to determine if this is acceptable.

The juxtaposition of events that unfolded on Wednesday leave us with a choice and Mr Morrison is right; it is about democracy.  Do we want to be a country that enables our political leaders to lead without account or do we want to fight for a future that aspires to the ideals of democracy?

If we want the latter we need to heed Ms Tame’s words “To my fellow survivors – it is our time. We need to take this opportunity. We need to be bold and courageous. Recognise that we have a platform on which I stand with you in solidarity and support.”

It’s decision time.  Will you turn up or tune out?