Opinion
Matthew Guy is a veritable souffle in the sun
October 18, 2022 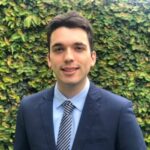 WRITTEN BY
Rob Baillieu
The Shot 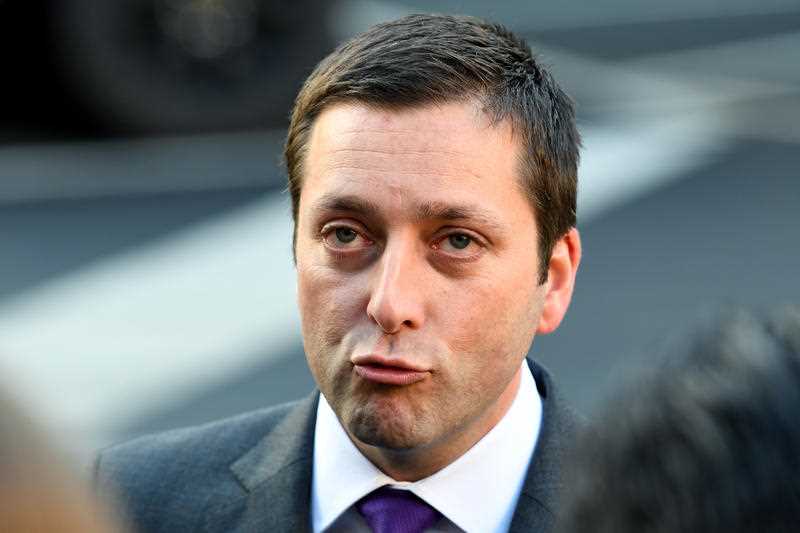 Under Matthew Guy, the Victorian Liberal Party is a souffle in the sun, collapsing in on itself. When it comes to scandal it doesn’t get much worse than your top lawyer quitting over concerns that you’re breaking the law. Except maybe your Chief of Staff resigning over a major donation scandal. The near constant scandals have ruined Matthew Guy’s attempt to campaign on integrity. Not that it ever had a chance. When the most common refrain that follows your name is ‘lobster with a mobster’ then you probably shouldn’t campaign on integrity anyway.

But what else can they campaign on? They tried health but after decades of being at war with health care workers, no one believes them – the constant health policy backflips during the pandemic didn’t help either. Some Liberals have attempted to talk about climate action, but in most electorates, Liberal is a byword for climate in-action. Even a possible strength – cost of living – doesn’t work for them because it’s largely about power prices and housing affordability, issues that most people blame on the Federal Liberal party. Meanwhile, transport has been so deeply politicised that no policy can be viewed as anything other than a cynical and expensive vote grab.

Frustratingly, in Victoria, as is the case Federally, we don’t have a serious or even viable opposition. Well, almost. There is opposition – from the crossbench. Federally, we have already seen how Independents have set the national agenda on issues like integrity, climate change, LGBT rights, refugees, and gender equality. Now we’re seeing Independents like Monique Ryan and Zoe Daniel set the national agenda on issues like tax reform, truth in advertising, electric vehicles, and healthcare. Some are even referring to Monique Ryan as the real Shadow Health Minister.

Admittedly, as the co-founder of Voices for Kooyong, I’ve got skin in the game. But that doesn’t mean what I’m saying isn’t true. By any account, the crossbench has raised the standard of leadership and debate in Australia. Now they have the chance to do it again at the state level too. Sophie Torney – the Independent for Kew is advocating strongly for small businesses and better health care. Melissa Lowe – the Independent for Hawthorn is championing education and an end to taxpayer subsidies for unprofitable native forest logging. Kate Lardner – the Independent for Mornington is fighting for reform around housing affordability and better roads. All of them are fighting for greater action on climate change and a stronger independently funded anti-corruption commission. Two things we know are urgently needed. All of them are providing a no-nonsense credible opposition to the government and the major party system that so greatly stifles progress.

Community Independents could become an enduring feature of Australian democracy. They can champion evidence-based policy, community consultation, and respectful, intelligent, debate. They can end the unaccountable rubber stamp parliament and take much of the ideology out of policy and politics. They can give reforming leaders the time and space they need to act on climate change, rebuild our economy, and resolve the healthcare crisis. Importantly, they can restore confidence in our democracy and help drive meaningful long-term planning and reform.

It is this positive community-focused approach to politics that motivated 20,000 people to volunteer for them at the federal level. Thousands of people put up signs, volunteered, donated, had conversations about what mattered to them, and then voted. The sum of these small acts reshaped our world and uplifted our communities. In Kooyong, 3,000 households put up signs for Dr Monique Ryan. Post-election analysis revealed that the presence of a sign on a street increased the likelihood of people voting for her by 30%. In putting up a sign these electors displayed the courage of their convictions and in doing so changed the world.

Importantly, as long as they stay true to their community-driven roots, Independents will never collapse like a souffle in the sun because they will never be vulnerable to political ladder climbing, branch stacking, or pressure from donors and lobbyists. Without a big party machine standing behind them, their success is based on holding themselves accountable to the values of their community. They will always command the trust and respect of their electors, because that’s the only way they can keep being elected. It is a closer level of trust with the community than either major party is able to muster. It is a trust worth fighting for and a trust that the major parties have long since abandoned.

The Shot editorial standards require every article to include at least one profanity. So here is mine. The Murdoch press can suck a lemon.

Editors note: We apologise for the lameness of the profanity in this article, and commit to doing better in the future.

Rob Baillieu is a Co-Founder of Voices of Kooyong, the former volunteer manager for Dr Monique Ryan, he has volunteered for various Independents at the Victorian State Election

WRITTEN BY
Rob Baillieu
The Shot