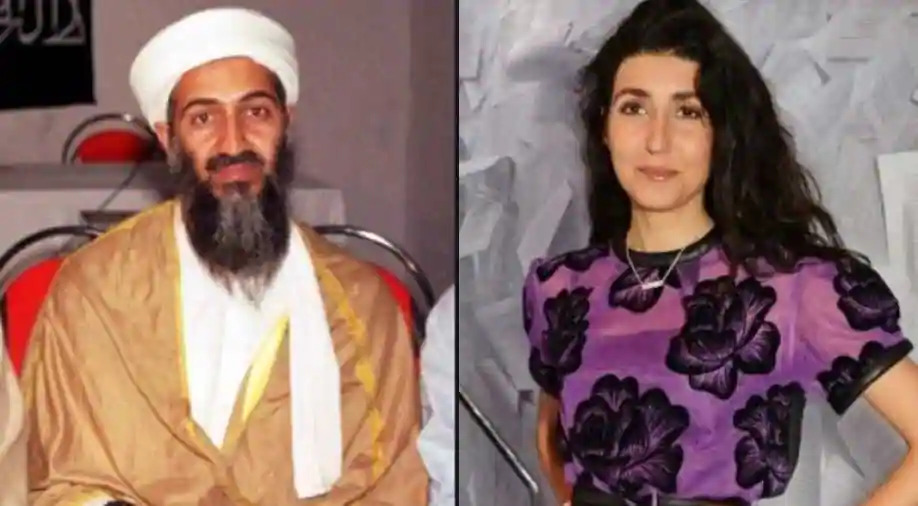 If there is one family the US has been desperate to hear from about who should run America clearly it would be the Bin Laden family, and thanks to an interview with the New York Post, we now know Osama bin Laden’s niece is a massive supporter of Donald Trump. YES, THAT OSAMA BIN LADEN! Of course we mean that one, who else could we mean? According to Noor Bin Laden, “He must be reelected… It’s vital for the future of not only America, but western civilization as a whole”.

Bin Laden expressed her admiration for the President saying that she regularly wears her “Make America Great Again” hat and said she even has a Trump onesie that she wears to bed. She even described an incident where a woman in her late 50s confronted her for wearing the hat, “She’s yelling at me and saying how can I be wearing this and Trump is the worst president ever and she’s basically dumping on my beloved president.”

But it isn’t all about hats and onesies, Bin Laden (who unlike her uncle was not of any religion) also spoke about her opinion on “Radical Islam”. According to the New York Post, Bin Laden claimed that Donald Trump was the only presidential candidate that would stop a second 9/11 occurring.

“ISIS proliferated under the Obama/Biden administration, leading to them coming to Europe. Trump has shown he protects America and us by extension from foreign threats by obliterating terrorists at the root and before they get a chance to strike.”

“You look at all the terrorist attacks that have happened in Europe over the past 19 years. They have completely shaken us to the core… [Radical Islam] has completely infiltrated our society. In the US it’s very worrying that the left has aligned itself completely with the people who share that ideology.”

While pointing to the Islamic terror attacks that have happened in Europe this century, she points to it over the past 19 years as if Obama/Biden was in power in 2001, which they weren’t. Nor was Trump destroying the roots of terror 19 years ago, he was too busy reacting to 9/11 bragging about how the twin towers being destroyed means he has the tallest tower in the area on the day of the attack. She also claimed that America isn’t racist, but again she forgot to mention that domestic, white-supremist terror is in fact on the rise under President Trump.

Bin Laden also said she is friends with controversial congress nominee Laura Loomer, a woman who is a “proud islamophobic”. Also, when talking about Rep Ilhan Omar, Bin Laden said, “If she hates (America) so much why doesn’t she leave.”

On where she gets her information from, she told the News Corp owned paper that she watches Fox News, in fact her favourite show is ‘Tucker Carlson Tonight’. A statement that at this point weirdly makes a lot of sense.

Of course, Fox News isn’t her only source of information it seems as she has in the past tweeted her support of the Qanon conspiracy theory. Yep, the one that claims all of Hollywood are cannibalistic paedophiles out to stop Trump because he is trying to stop them and proves it with screenshots of things that are clearly fake or are real but are just celebs saying they like eating pizza.

So, Osama bin Laden’s niece has said that Trump is needed to stop a 2nd 9/11 and is an Islamophobic Qanon conspiracy theorist… 2020 is fun isn’t it. Although with someone like Trump in charge maybe there wouldn’t be another 9/11 from terrorists, with how fast Americans are dying due to Covid-19 and the way that Trump constantly makes his country and the countries supporting him like Australia look like idiots on the world stage, the White House would be more than capable of destabilising the west all on its own.