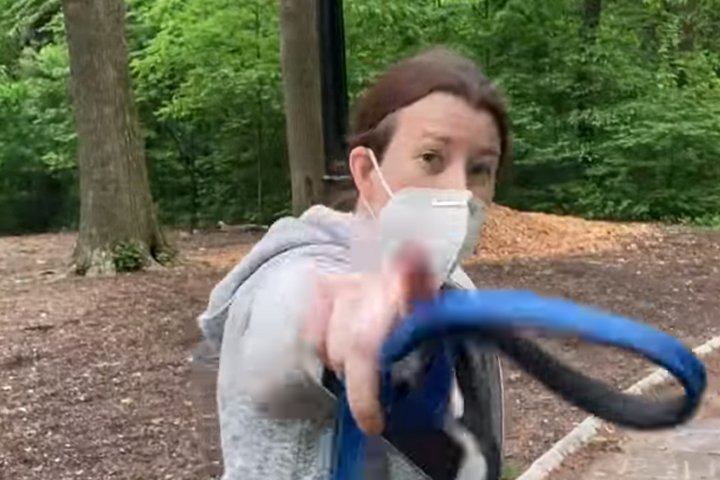 San Francisco is fighting back against a scourge of racially-biased calls to 911, with the introduction of the CAREN act – “CAREN” being an acronym for “Caution Against Racially Exploitative Non-Emergencies”.

The act addresses false reports of emergencies against people of colour, many of which have been attributed to middle-aged white women known as “Carens”, more commonly spelt “Karens”.

The issue of racially-biased emergency reports hit the spotlight internationally when a woman, Amy Cooper, called the police on a black man who was bird watching in Central Park, New York. The incident was chilling in just how calculated and deliberate Cooper’s abuse of her white privilege was. She has since been charged with falsely reporting an incident in the third degree.

There were a series of examples recently in San Francisco. The Mercury News points out an incident when a woman called the police on a Filipino man who had stencilled “Black Lives Matter” in chalk in front of his home.

She became known as “San Francisco Karen” when a video went viral.

A white couple call the police on me, a person of color, for stencilling a #BLM chalk message on my own front retaining wall. “Karen” lies and says she knows that I don’t live in my own house, because she knows the person who lives here. #blacklivesmatter pic.twitter.com/rOpHvKVwgP

“Racist 911 calls are unacceptable that’s why I’m introducing the CAREN Act at today’s SF Board of Supervisors meeting,” said Walton.

“This is the CAREN we need. Caution Against Racially Exploitative Non-Emergencies.”

We are definitely on board. This is the forward-thinking, progressive lawmakers that America needs more of!