World
The new plan to evacuate Afghan translators is probably one of the dumbest plans ever conceived
August 5, 2021 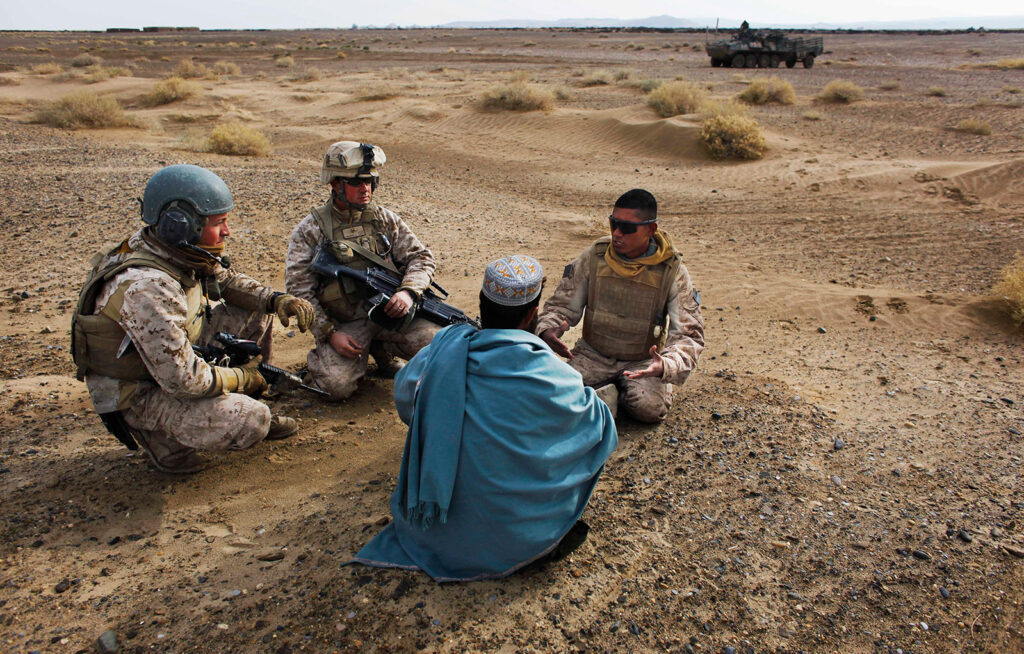 The US government has finally got a plan to evacuate the Afghani translators who were instrumental in minimizing the damage to civilians during that cluster fuck mess of a war.

However there is one major catch for these refugees who genuinely needed to be gone yesterday. They can only leave from Kabul, the capital city. Which, in case you don’t know, is surrounded by the Taliban…

So let’s just think abou that for a sec – the people who helped Afghani civilians understand what the fuck was going on in a violent and protrated war are in the process becoming one of the Taliban’s prime enemies, and, they have to get past the Taliban to find their freedom. God Bless America.

Now I will happily admit I am no expert on Afghanistan, nor international politics, nor the mass evacuation of refugees; but I am pretty sure that is one of the dumbest ways to fix that problem.

It all feels like a dark version of that kid’s book about the bear hunt, where these American allies are quickly becoming sacrificial lambs because “they can’t go over it, can’t go under it” and so everyone just crosses their fingers and hopes that maybe – unlike the American military for nearly 20 years – that they can just go through the Taliban.” And there is a bonus this time, the translators  have to go through the Taliban, without help from international soldiers.

The cruel irony is that these translators, unlike many of the armed forces on both sides of this war, actually wanted peace in the region.

One episode of the ChangeMakers podcast involves the little known story of the ‘Kabul Peace House.’ The story was recorded in Kabul a few years ago by reporter Mark Isaacs. Mark was introduced to the group in Afghanistan by a colleague (while he was writing a report about deportations). The episode features the voices of a dozen peace house leaders and explains how they came to create a place of refuge that sought to build  peace in the war-torn region.

The Peace House was a place where young people who grew up through cycles of war, and religious and racial divisions came to find a different way to live together. They joined to help those in need even though it would mean the Taliban wanted them dead.

The interpreters, like those at the Peace House, wanted to help Afghanistan to end decades of violence. They also risked their lives for the greater good.  So why are we not helping them more?

This isn’t a fucking movie, they don’t need a big climatic ending to their story. We just need the big military powers to not leave them as a clumsy cruel final sacrifice in America’s longest intervention.

(This article was produced in collaboration with the ChangeMakers podcast – you can listen to the episode about the Kabul Peace House here).