World
Trump declares anti-fascist group “terrorists”, which is a bit of a fascist thing to do
June 1, 2020 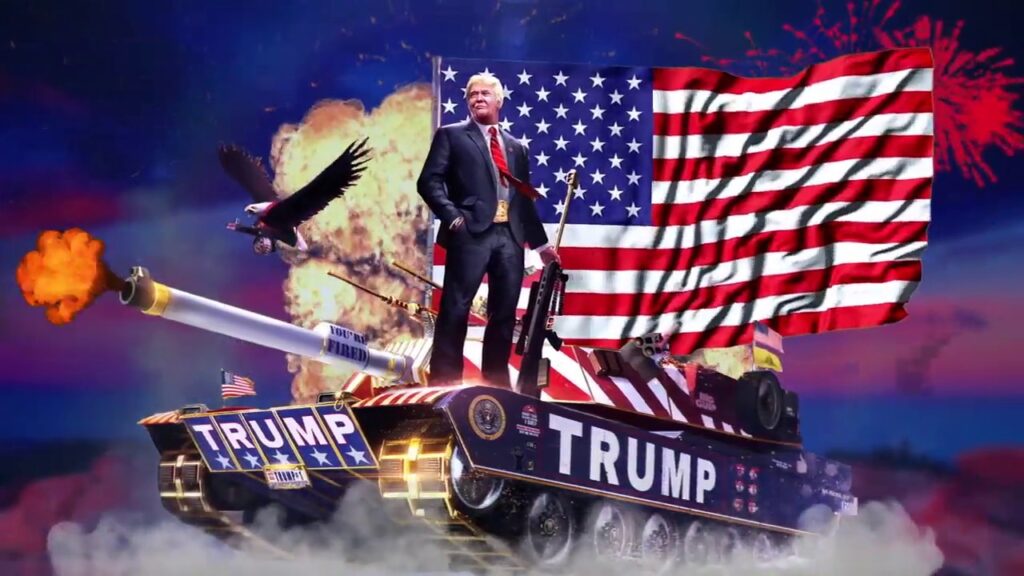 With mass protests over yet another black man killed by police raging into their sixth day across the US, President Donald Trump took to Twitter to make things worse.

The United States of America will be designating ANTIFA as a Terrorist Organization.

Antifa, literally a contraction of “anti-fascist”, is a loose movement of autonomous individuals and activist groups. It engages in direct action like protests, sometimes violently, and stands opposed to far-right ideological staples like racism, xenophobia, and wealth inequality.

People find them a bit scary because they wear all black and cover their faces. 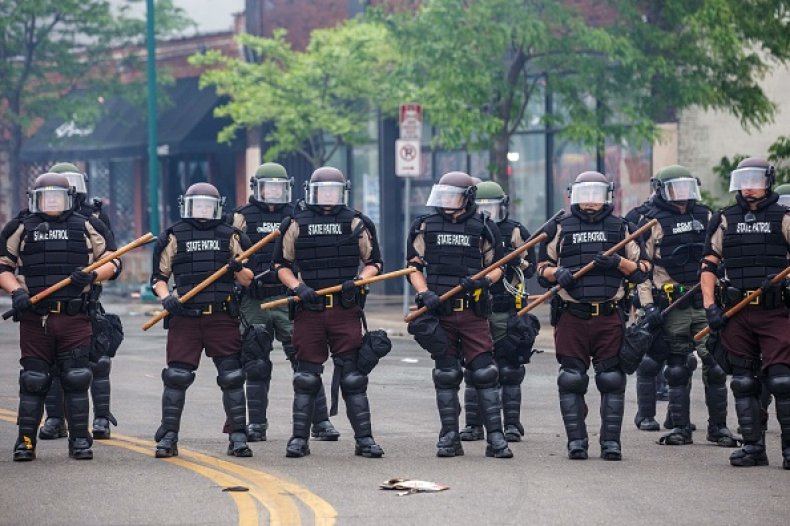 US legal experts believe Trump doesn’t actually have the authority to declare Antifa a “terrorist organization”. CNN summarised the view of government officials, saying, “it would be unconstitutional for the US government to proscribe First Amendment-protected activity inside the US based on simple ideology. ”

Mind you, fascists don’t typically care about legal restraints, enjoy inciting rage amongst their base, and use state apparatuses to outlaw and crush dissent.

Anyway, we have absolutely no idea why Trump wouldn’t like Antifa. Can’t work it out. It’s weird. If anyone has any idea be sure to let us know.