World
US President Threatens To Shoot US Citizens
May 29, 2020 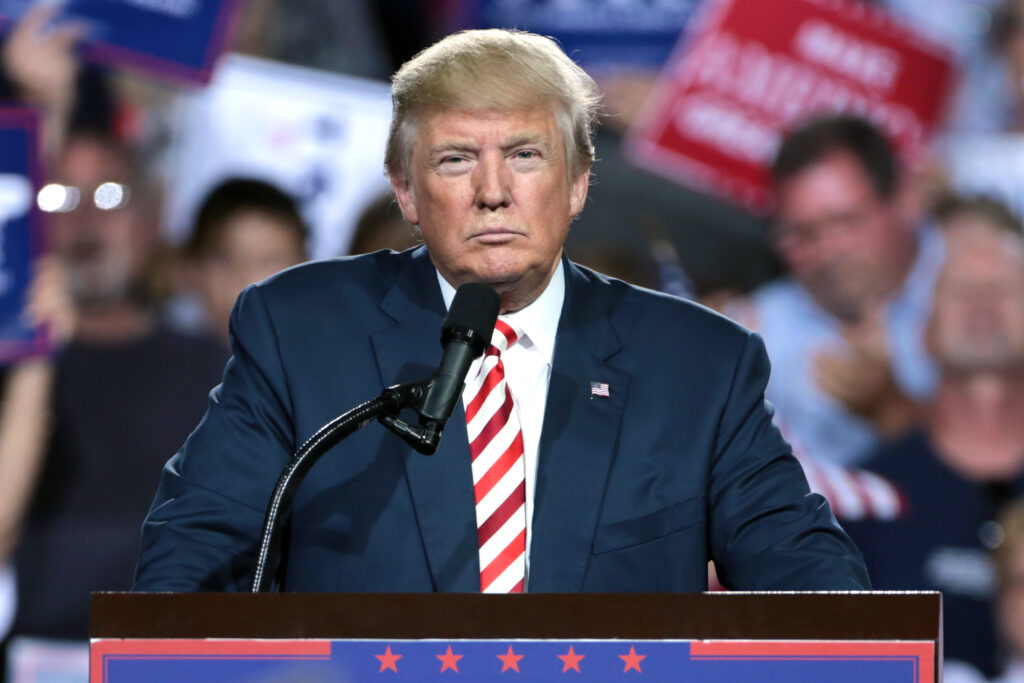 George Floyd, a 46-year-old black man, was killed by a police officer in Minneapolis on the evening of Monday May 25. (We’re not going to use the “allegedly” news outlets usually slip into these sentences because there is zero doubt about what happened. The horrific incident was caught on camera.)

There’s also zero doubt about America’s centuries-long history of systemic racism. Of slavery and lynchings, of oppression and protest, of police brutality with impunity.

In the days following the murder of Floyd, protestors took to the streets of Minneapolis. Buildings were set alight; as of this writing, the 3rd Precinct Police Station is currently ablaze.

As the clock approached midnight on Thursday May 28 US Central time, US President Donald Trump took to Twitter and threatened to unleash the US military’s firepower on US citizens. “When the looting starts, the shooting starts,” he wrote.

….These THUGS are dishonoring the memory of George Floyd, and I won’t let that happen. Just spoke to Governor Tim Walz and told him that the Military is with him all the way. Any difficulty and we will assume control but, when the looting starts, the shooting starts. Thank you!

All of Trump’s tweets are shocking to a degree. The narcissism. The stupidity. The lies. The focus on TV ratings and petty insults during a pandemic. But this…

This is something else. For all their faults, it’s impossible to imagine Scott Morrison or Boris Johnson threatening to shoot their own citizens. Pretty sure Jacinda Ardern wouldn’t go there either.

At the very least it’s against Twitter’s terms and conditions (a friend of mine got banned for telling Mark Latham to go kill himself). At worst, it leads to more death, more suffering, more racist brutality.

Mind you, with 100,000 coronavirus deaths and counting, we know exactly how much Trump cares about his ledger.