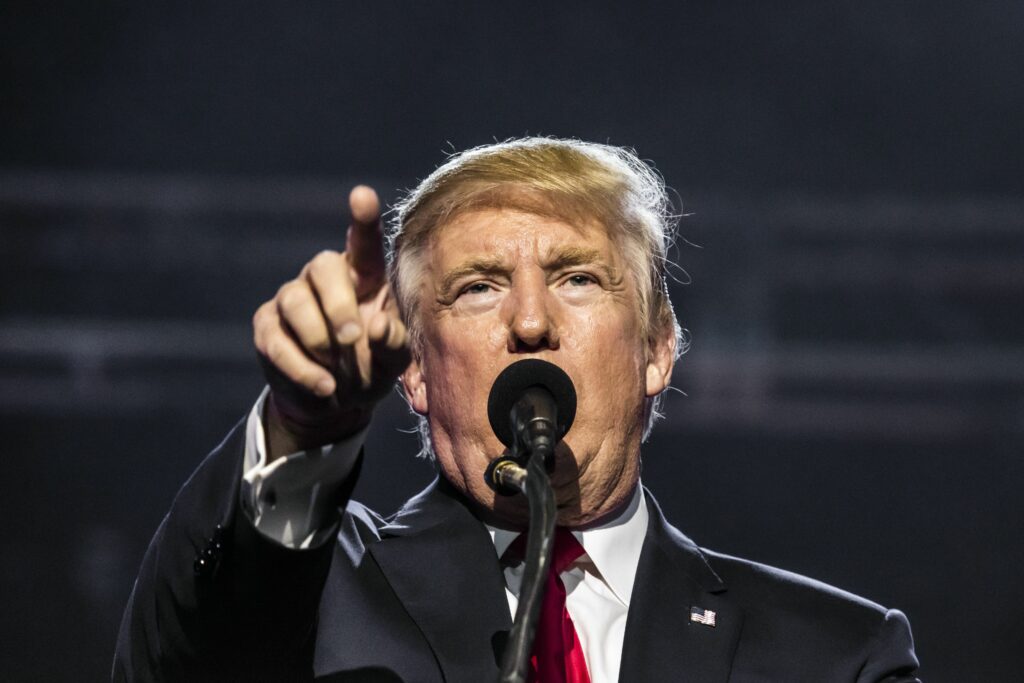 Following the killing of George Floyd and the ensuing nationwide protests against racist police brutality, US President Donald Trump today threatened to unleash the US Military on US soil.

In an address from the White House’s Rose Garden, the crack of tear gas canisters and flash bang grenades audible in the background, Trump declared himself the “law and order president.”

“As we speak, I am dispatching thousands and thousands of heavily armed soldiers, military personnel, and law enforcement officers to stop the rioting, looting, vandalism, assaults, and the wanton destruction of property,” he said.

“If a city or state refuses to take the actions necessary to defend the life and property of their residents, then I will deploy the United States military and quickly solve the problem for them.”

The US has a long history of military intervention in unstable regions of the world. Typically those regions are outside the US.

Earlier in the day, on a conference call obtained by The Washington Post, Trump had scolded state governors for being “weak” . Trump warned governors that they would look like fools if they didn’t quell the demonstrations swiftly.

“You have to dominate. If you don’t dominate, you’re wasting your time,” he said. “They’re going to run over you. You’re going to look like a bunch of jerks.”

The bizarre series of events ended with a photo op any despot would be proud of. Escorted by the military through Washington D.C.’s streets, cleared of protestors earlier with the tear gas and flash bangs, Trump arrived outside the burnt St. John’s Church and posed with an upside down bible.

When asked by a reporter if it was his personal bible, Trump responded it was “a” bible.

You can see why we needed to launch a website that wasn’t satirical, right?