General News
As of today, the Liberal Party has again made medical care more expensive
July 1, 2021 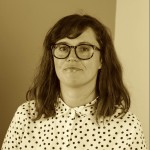 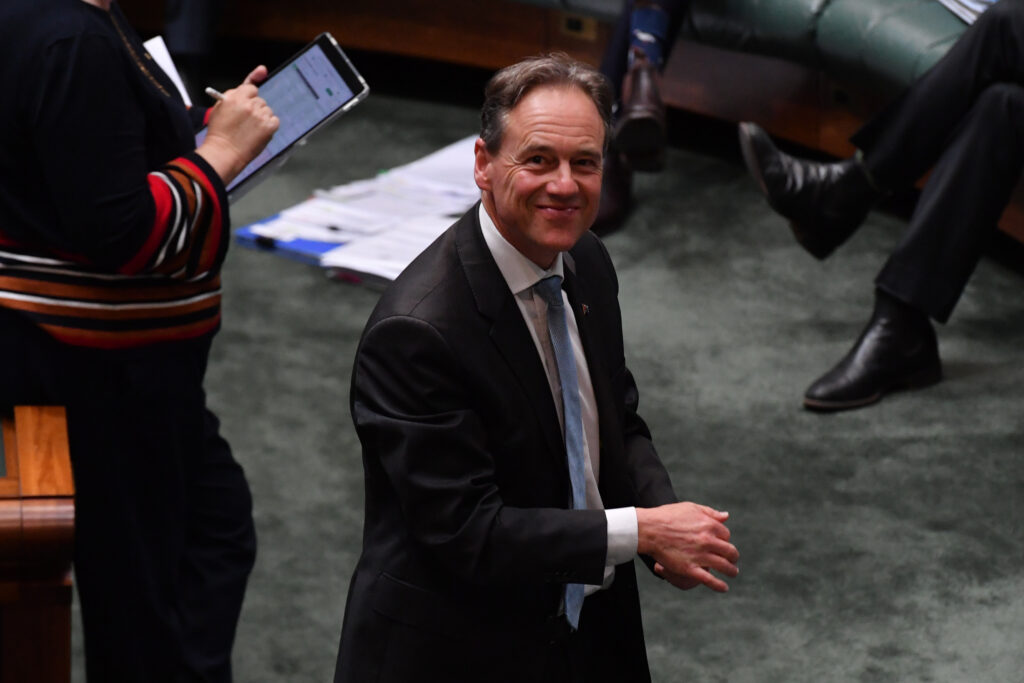 The government is rolling out changes to the way the Medical Benefits Scheme (MBS) – the line items on an invoice from a doctor or hospital – is coded. This does not come as a shock, as changes have been enacted in groups since the review into the scheme was called in 2015. What has caught everyone, including doctors, hospitals, health funds and patients off-guard, is the speed with which this most recent round of changes is expected to be put into practice.

Like the woeful rollout of the COVID vaccination program, the Morrison government has run in like a bull in a china shop, full of promises and spin. But also like the vaccination rollout, problems have become clear very quickly and exposed a heartless administration more concerned with healthy coffers than with public health.

To be fair, some of these changes are useful and necessary. Many reflect changes to technology (such as keyhole surgery replacing open models), to reduce paperwork and to prevent disparities in billing across the board. This will, in the long run, provide clarity for doctors, health funds and patients.

There are other changes, however, that will increase the amount patients will be out of pocket. This ranges from a few hundred dollars for common procedures, a small but significant amount for many people, to a brutal $10,000 for rarer conditions.

This round of changes, while incorporating some items categorised as ‘general surgery’, includes key items that are far from elective: there are 594 changes to orthopaedic surgery and 135 to cardiac surgical services. If you need complicated hip surgery or specific specialised heart surgery, you’re fucked.

These changes aren’t coming in six or twelve month’s: they go into effect TODAY, having only been announced at the start of June. And that’s not just when they were announced in the media – that’s also when doctors, hospitals and clinics found out. Though health insurers were potentially told slightly earlier, there has been fuck-all time for most stakeholders to plan for and enact the changes.

This isn’t the first time this has happened either. When similarly rapid changes were made in 2018, some patients were forced to pay more upfront because doctors and health funds weren’t given the time to implement no-gap arrangements. So patients were forced to wait for rebates to hit their account while in recovery. President of the Australian Medical Association (AMA), Dr Omar Khorshid, has warned: “More than two years later, we are facing the same problems, but with more than ten-fold the volume and complexity.”

As a disabled person, I know too well the stress all this brings. My most recent surgery and hospital stay in 2017 was at a private hospital, which I was able to access as a member of a private health fund. Without this insurance, I would have faced a waiting list for the procedure that routinely hits 18 months.

The total cost of my care in 2017, after Medicare, was $7,741.75. My insurer paid $5,752.85, but I still paid $1,978.90 due to co-pay arrangements and gaps between the Medicare benefit and billed amounts from my surgeon, anesthesiologist and other specialists. I somehow needed to find nearly $2,000 when I was too sick to work and had used up all my sick leave, annual leave and other accrued entitlements. I had no savings because I earn on average $45,000pa and spend all of it trying to get better.

These are the kinds of conditions that put people at real risk of poverty. Mine is the kind of story that the Morrison Government continues to silence with white noise, arrogance and the adult equivalent of sticking your fingers in your ears and telling someone you can’t hear them.

People like me on low incomes, or reliant on dismal welfare benefits, live week to week. We have very little opportunity to save for rainy days in a country that used to pride itself on its public health system. Don’t get me wrong: Medicare is great for emergencies. But anyone with chronic ill-health will tell you how tough, how prohibitively expensive, it is to be sick in this country. Universal health care is a myth.

The Morrison Government will argue that these changes to the MBS will streamline billing. And they will, mostly. But not immediately, and not for those already booked in for surgeries matching with the item numbers that are changing. What they really mean is this: Accept the changes and pay the price, or cancel to save up and go back to the bottom of the waiting list.

The predicted effects of these changes will feed the public shaming regularly dished at low-income earners: media accusations that we’re “not doing poor well”.  That we’re not people who need a hand; we’re dole bludgers, freeloaders, conservative clickbait and we don’t deserve help.

In a 2020 blog, You Don’t Batch Cook When You’re Suicidal, British poverty activist, Jack Monroe responded to a conservative politician and journalist’s comments that raw potatoes are cheaper than oven chips. Monroe’s argument, explicit in the post’s title, rings true in regards to these Medicare changes: without speaking to, spending time with or walking in the shoes of the disadvantaged, you cannot begin to understand how small changes can fuck us royally.

As COVID continues to drive high unemployment, JobKeeper is removed and increases to JobSeeker have dropped, more people are relying on support without a safety net. Not to mention that those on the Disability Support Pension – arguably those most likely to need access to gap-free healthcare – have never received any bonus pandemic payments or increases.

There are also alarming numbers of homelessness among the elderly, with women at increased risk due to a compounding of inequities. Low rates of homeownership, significantly lower superannuation accrued, and difficulty in “raising emergency funds” means 400,000 Australian women over 45 are at risk of homelessness. The ability to cover the gap for urgent hip surgery, for example, is practically impossible for this group.

This government is not the first to throw the poor and the sick under the public bus. But taking away access to no-gap or low-gap health care, even in the short term, is a new and gutless act. Particularly when they have created, and continue to nurture, conditions that prevent many from being able to find the money required.

Since the initial announcement, the government and the AMA have reached an agreement that future changes will be enacted with longer timelines in order to facilitate “full, informed financial consent”. While it’s great that next time the government will buy the health care sector a drink before fucking it, that doesn’t do shit for patients forced to choose between surgery and rent.

People are not businesses, they cannot be streamlined or retrenched. But this is how the government is treating swathes of the population, especially the already economically disadvantaged. The mismanagement of what should be simple revisions to the MBS is just another cruel notch in their torture belt.

The cost of healthcare should not be a cause of financial stress. In a country as fortunate as Australia, access to surgical procedures should not push people into (or further into) poverty. This is what the Morrison government’s mishandling of these latest changes to Medicare can do – and it’s crook as hell.