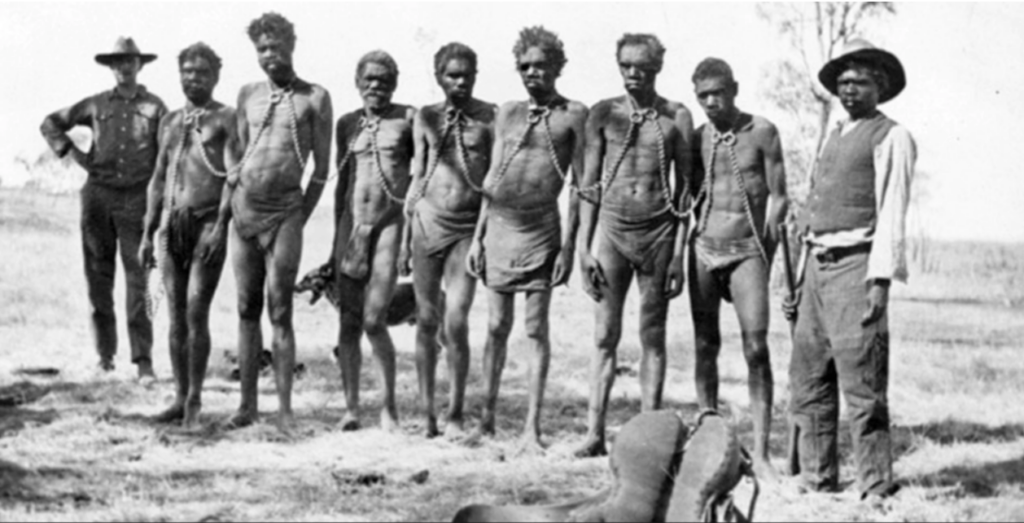 Federal Education Minister Dan Tehan has today announced the cost of studying the humanities at Australian universities is set to double. The move is part of the Government’s attempt to encourage students towards “job-relevant” courses.

Or, as the old adage goes: “Those who do not learn from history and instead study agriculture will get sweet, sweet discounts.”

The ABC reports that, “For humanities courses, fees will more than double, putting them alongside law and commerce in the highest price band of $14,500 a year.”

“While slave ships continued to travel around the world, when Australia was established, sure it was a pretty brutal settlement … but there was no slavery in Australia,” he said entirely inaccurately while on Sydney Radio.

Really makes you wonder why a history-denying, market-worshipping political party would want fewer Australians with the knowledge of our own history, or the critical thinking skills taught across the arts. The government isn’t burning books, it’s just charging double for them.

And here’s a great tweet that sums it all up:

PM: “Australia doesn’t have a history of slavery”