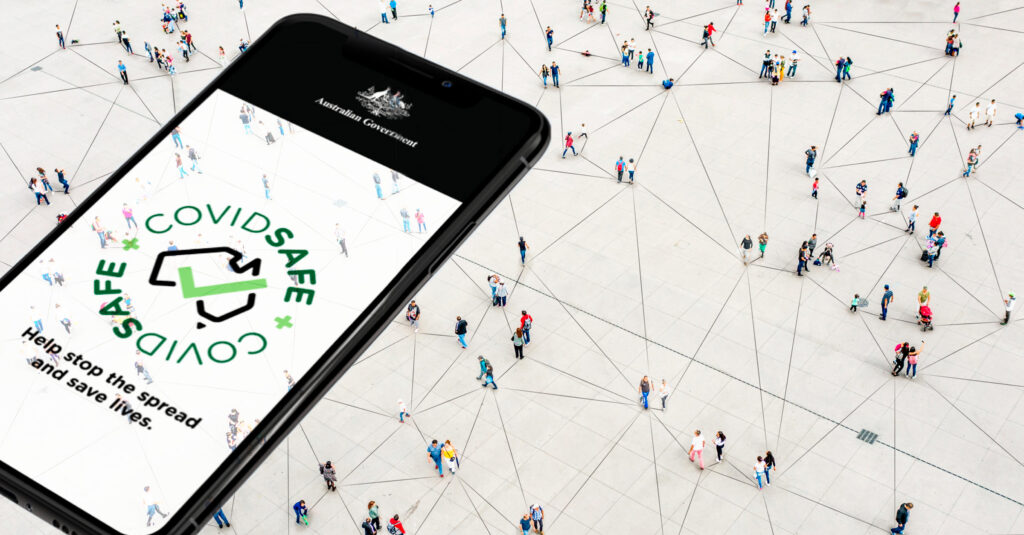 The COVIDSafe app was hailed as a “critical” public health initiative when it launched on April 26. Australians were all urged to download it; to not do so was painted as a reckless act of irresponsibility. Six million Australians obliged out of a sense of civic duty.

Now, after more than two months, the app hasn’t helped to identify a single case of coronavirus.

That’s not to say it hasn’t detected any cases at all, but the cases it has found had already been discovered through manual contact tracing.

As the ABC reports, the COVIDSafe app hasn’t successfully identified any unidentified contacts, and has only been used in 30 cases overall – but wasn’t particularly helpful in any of them.

“We need the COVIDSafe app as part of the plan to save lives and save livelihoods,” said Prime Minister Scott Morrison when the app was released.

“The more people who download this important public health app, the safer they and their family will be, the safer their community will be and the sooner we can safely lift restrictions and get back to business and do the things we love.”

Days later, Morrison would call the app “sunscreen” against the coronavirus. “If you want to go outside when the sun is shining, you have got to put sunscreen on. This is the same thing.”

Sure, except even sunscreen with low SPF stops SOME of the sun’s damaging rays from reaching your skin…

More damning is the fact that the government knew of the limitations of the app, but rushed it out anyway. SMH points out that at the time of launch, it was working 25% of the time or less on locked iPhones.

Despite that, Health Minister Greg Hunt declared it a “critical tool” to help “protect the health of the community by quickly alerting people who may be at risk of having contact with COVID-19.”

Australians, particularly those in Victoria who downloaded the app from day dot but now face a spike in cases, probably have a right to feel aggrieved.

For an app that cost $2 million to develop and launch, you’d hope that it would have detected at least a couple of cases.

You have to wonder how that money could have been better spent. Maybe on an app that works, like recently launched ones in Germany and other parts of Europe that weren’t rushed out?