General News
How To Eat The Rich While Social Distancing
May 21, 2020

Woke do-gooders like myself constantly face an uncomfortable clash of ideals and reality. Not in any sense that actually matters, like AFR columnists faced with yet another “once in a lifetime” market collapse, but in a more existential “oh fuck” sense.

(How do we balance exploring the planet with protecting it from jet-strewn emissions? How do we reconcile the ideal that every life holds the same worth with the smug knowledge that we actually do know better than everyone and we’re right? How do we balance that same belief in equality and compassion with the innate desire to just occasionally get our spank on?)

More pressingly right now: How do we eat the rich while maintaining effective social distancing?

Well, there’s good news! A cursory look at guillotine blueprints (both historic and modern) reveals that with a few simple modifications the ultra rich – for clarity’s sake let’s draw the line at a billion dollars – can lose their heads safely. 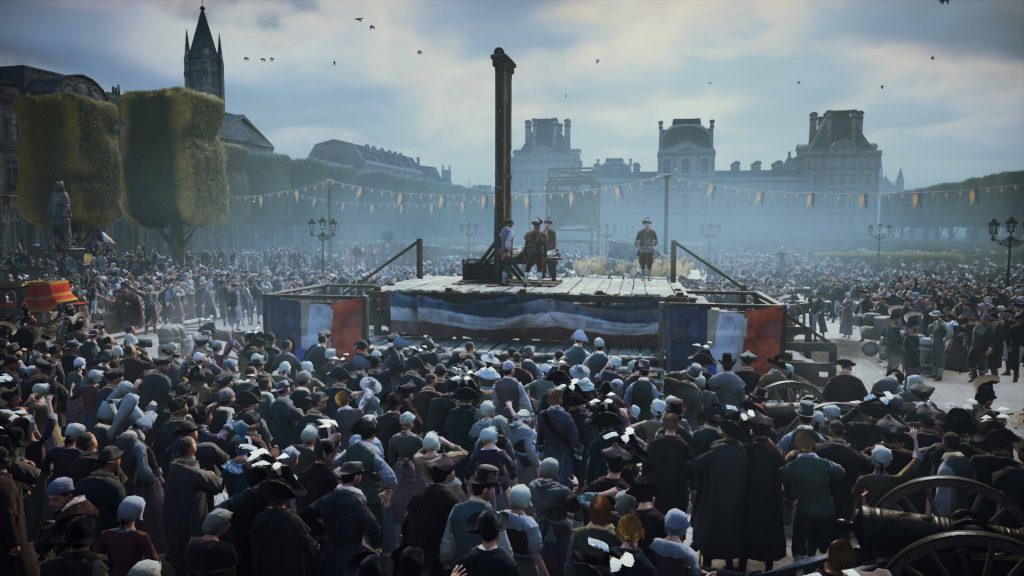 This one hurts the most (again, for us). Bloodthirsty mobs are a surefire way to spread the coronavirus, so we need to leave frothing gatherings to the Karens that want the right to kill your grandma and buy t-shirts and milkshakes and guns because of freedom. Or something. The public square is out. Instead, we should look to the music industry; just as gigs have moved online, so too should “wealth redistribution”. 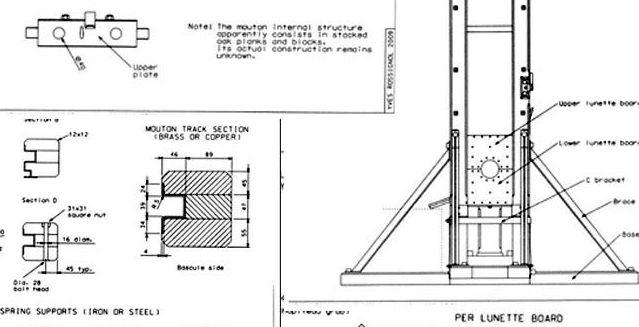 Woolies is again taking the lead on the conducting-class-warfare-responsibly front. Perspex has been adopted as an effective measure to keep essential workers at supermarkets safe from coronavirus. It works. The substance, actually called Poly(methyl methacrylate), was invented in 1928, meaning it wasn’t considered during the initial guillotine design phase of late 18th century France (note the lack of perspex in the above diagram). So – and the Tech Bros will love this – it’s time for some disruption. Not with an app and outsourced casual labour, but with safety splatter screens. 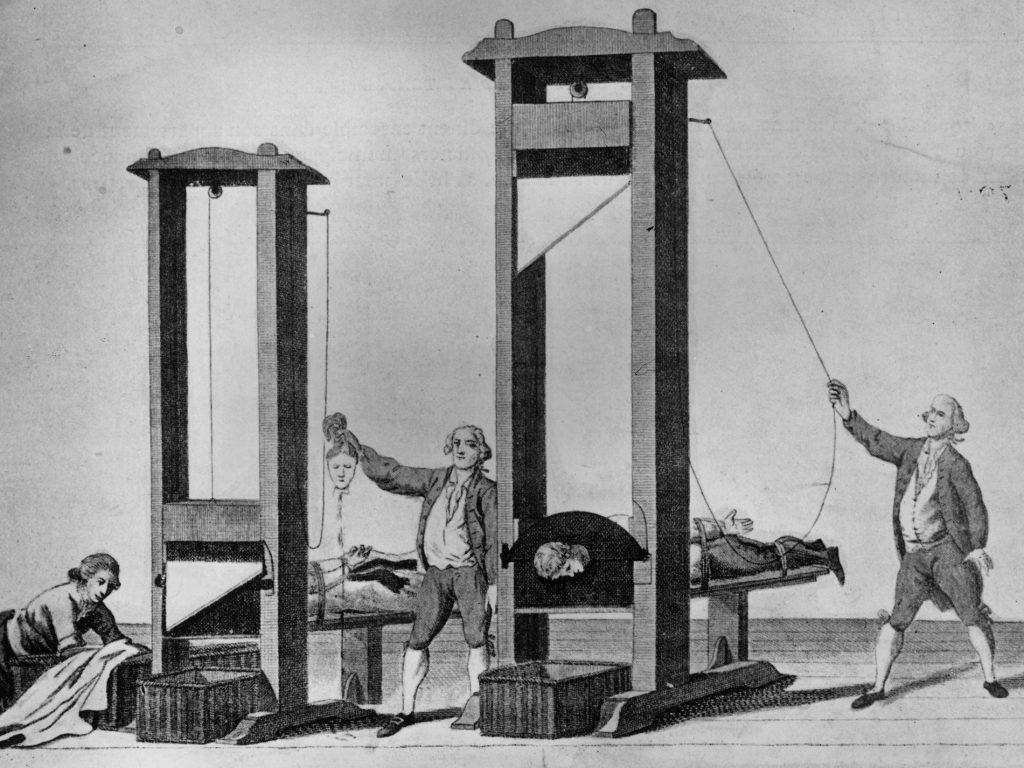 This one is all in the diagram. The dude using the guillotine on the left doesn’t get it; yes, he is still redistributing wealth, but at what cost? Whereas the dude on the right is providing his essential service of reacquiring the billions syphoned out of the economy on the broken backs of countless underpaid workers while also maintaining 1.5 metres distance at all times. We can’t just go back to the old ways of doing things – we need a new normal. 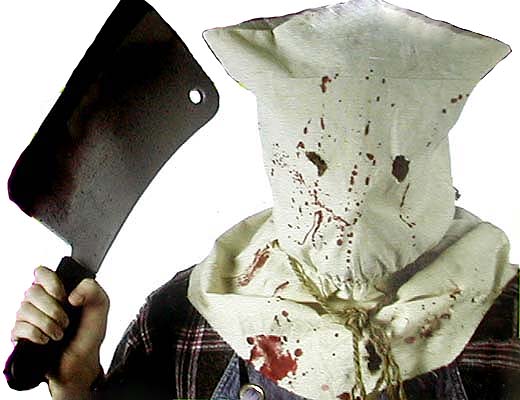 The efficacy of face masks has been debated since the beginning of the pandemic, but a data-driven consensus is emerging that they do in fact limit the spread of contagion. More than 50 countries have made them mandatory when leaving the house. However, the ice-cream-and-grandma-killing crowd is all but refusing to do so on the grounds that they look sillier than wearing an AT4 rocket launcher inside a Subway sandwich shop. Executioner hoods do not carry that stigma (yes, you are right, they do carry other stigmas).