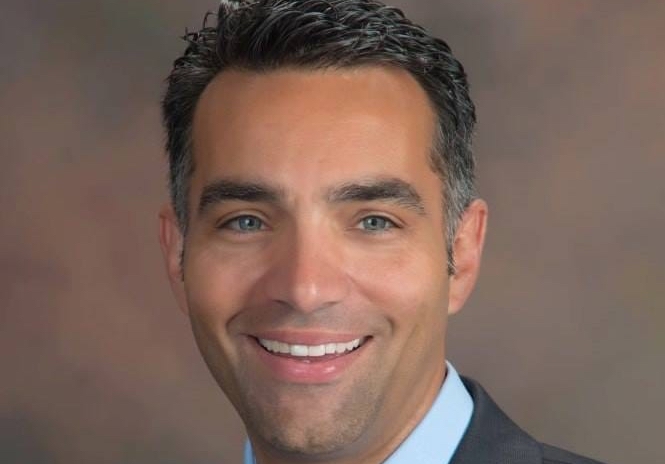 If there’s one thing we’ve learnt to rely on in the age of coronavirus, it’s that we’re not even close to uncovering all the wackjobs in power across America.

State Rep. Nino Vitale, who I’m not convinced is actually a real person given his Facebook picture looks way too much like a stock photo, reckons that the solution to the coronavirus outbreak is to stop getting tested.

While extreme, “stop getting tested” is really just a less abstract version of what President Trump has been suggesting for weeks. If the US just stopped testing as much there would be fewer cases. You just can’t argue with that.

Vitale seems to be taking things to a whole new level though, in a Facebook post responding to a recent public health order in Ohio requiring masks in public across seven counties. In the post, he says that being asked to wear a face-covering is akin to living in a dictatorship.

“Are you tired of living in a dictatorship yet?” he asked his constituents. “This is what happens when people go crazy and get tested. STOP GETTING TESTED!”

If they were alive today, you just know that Stalin, Mussolini and Castro would have been pro-mask!

So yeah, pretty crazy stuff, except he wasn’t done there.

Proving once again that America is possibly more “the land of the conspiracy” than “the land of the free”, Vitale questioned the government for “never talking about deaths anymore” and “adding to [case] numbers they have been feeding us from over 3 months ago!”

You know… the three months during which the pandemic has spread largely unchecked across America. Those three months.

What period of data does he want the case numbers to cover? There are so many questions here.

“It is giving the government an excuse to claim something is happening that is not happening at the magnitude they say it is happening,” he surmised.

I’d love to know what possible benefit he thinks that any level of government in America would gain from conspiring to make the COVID-19 crisis seem worse than it really is.

As for his remarks about the death toll, well, not only does the US have the most cases but also the most deaths.

If someone could pass that on to Vitale it might, incredibly, actually put his mind at ease.

Are you tired of living in a dictatorship yet?This is what happens when people go crazy and get tested. STOP GETTING…