General News
Panel of CEO geniuses spent $10 million on a national logo that looks like a golden coronavirus
July 2, 2020 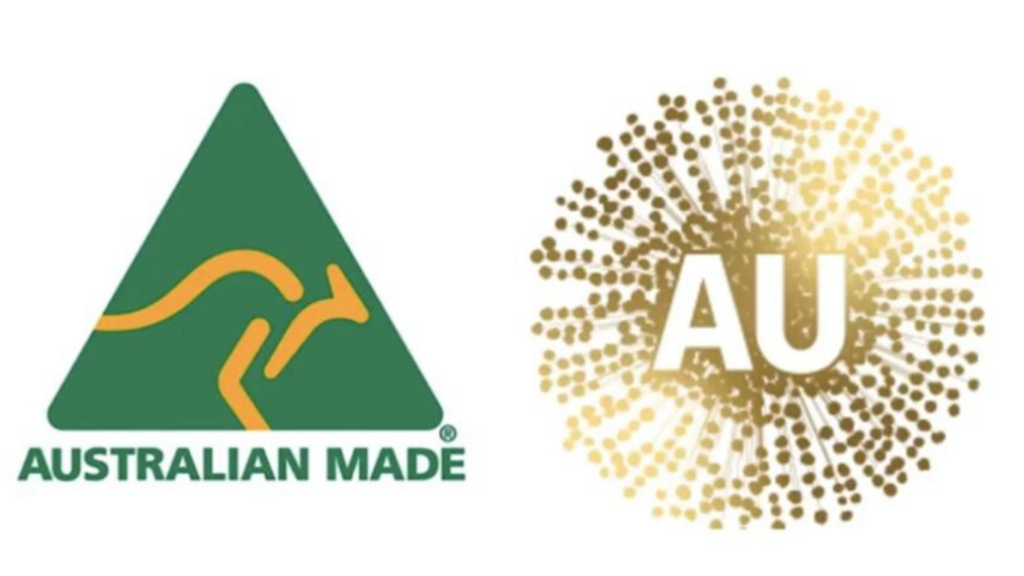 Australia has unveiled a new logo to stand alongside the iconic “Australian made” kangaroo. The problem: the overwhelming impression is of a golden COVID-19.

The “TV Week Golden Ronie” took two years to develop, was approved by a council of some of the nation’s richest and most influential CEOs, and somehow cost $10 million.

Really, at this present moment in time, it could only be worse if it resembled a police officer committing a racist murder.

Let’s have another look at it, because fucking hell. 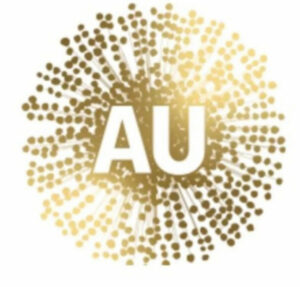 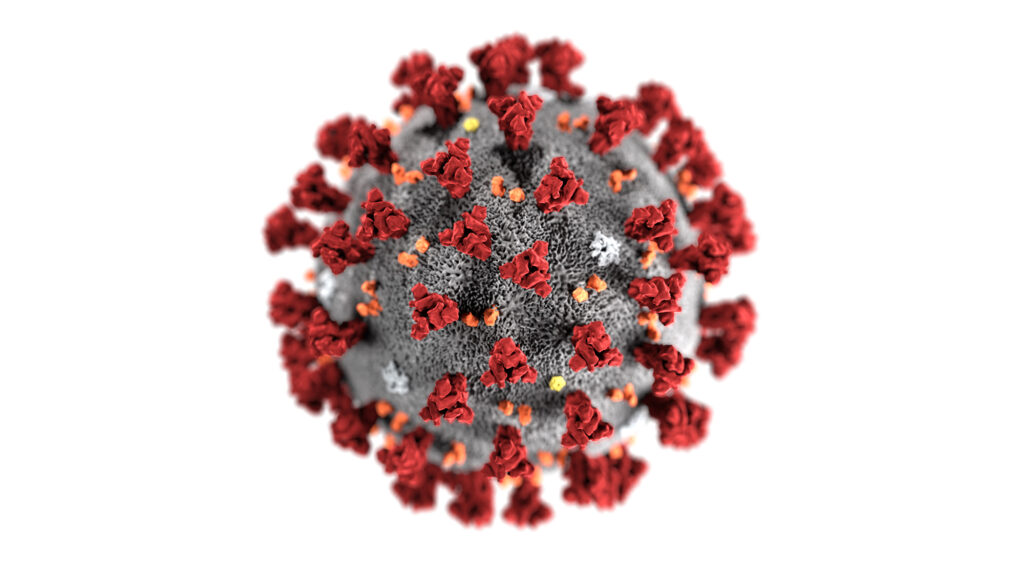 It’s meant to be a wattle by the way.

Because whenever we need something done in Australia we ask mining CEOs.

I’m sorry I vomited in my mouth just a little there.

Admittedly the logo was approved before the global pandemic began. But the fact it hasn’t been scrapped already – that we heard about it at all – is a bit of an indictment on the decision making abilities of everyone involved.

I know a guy I used to make magazines with that could have whipped a kickass logo, possibly with a snowboarder doing a rad flip, for a few hundred bucks. 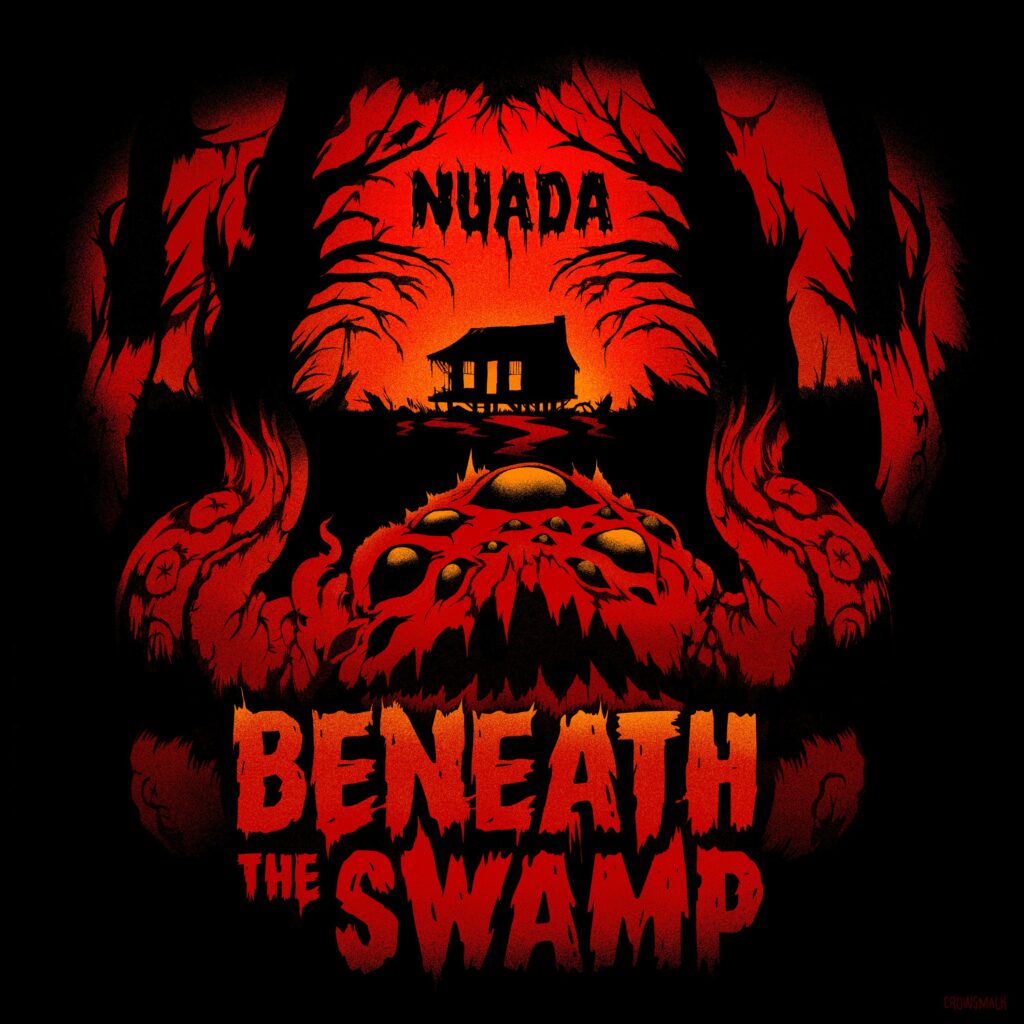