General News
Steve Bannon arrested while onboard a 150-foot yacht for defrauding “We Build The Wall” charity scamola
August 21, 2020 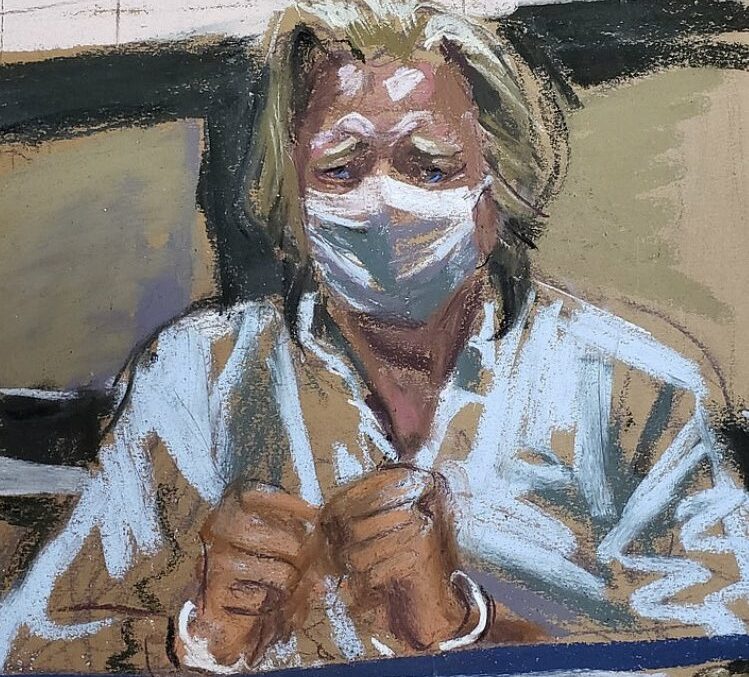 In a scene ripped straight from a Pierce Brosnan-era Bond movie, Bannon was arrested following a Coast Guard raid on a 150-foot yacht called the Lady May (owned by Chinese billionaire Guo Wengui, who is himself wanted in Beijing on bribery, blackmail and fraud charges) off the coast of Westbrook, Connecticut.

Following what we choose to imagine was a badass cinematic at-sea raid with commandos and a looming lightning storm on the horizon, Bannon was charged on Thursday for conspiracy to commit wire fraud and money laundering, the Washington Post reports. Three others were arrested alongside Bannon, including Brian Kolfage, a US Air Force veteran and founder of the We Build The Wall charity at the heart of the scam.

Frustrated with a lack of progress along the US-Mexican border, We Build The Wall was set up as a non-profit charity in 2019 to privately speed along Trump’s racism wall. More than US$25 million was raised in direct donations from America’s most scared and gormless.

As it stands, that $25 million has built around three miles of border wall… much of it already at risk of falling down, the Texas Tribune reports.

At the crux of the charges: We Build The Wall stated that its staff would not take any compensation and all money raised would be directly spent on wall building. In stark contrast to that promise, prosecutors are alleging Bannon personally took US$1 million from the campaign, and that Kolfage and others received hundreds of thousands of dollars, all funnelled through various entities to obfuscate the scamola.

Although President Donald Trump has publicly distanced himself from the group, questions will inevitably arise over his proximity to events.

In December 2019, Kolfage visited the White House. And in July of that year Donald Trump Jr (if you’re confused that’s the Beavis son; Eric is Butthead) gave Kolfage a glowing endorsement. “Brian, thank you so much for all your sacrifices, doing this, and showing really what capitalism is all about… This is what private enterprise is at its finest.”

Karl Marx himself couldn’t have said it better.

We Build The Wall’s website also features another painfully ironic Don Jr quote: “This is private enterprise at its finest. Doing it better, faster, cheaper than anything else and what you guys are doing is amazing.”

There’s a whole lot to this story that will emerge over the coming weeks and months. For now, at least, maybe we’ve hit 2020’s first good news story and perhaps that’s enough for a Friday?

And although we’d like to make it crystal clear that we are against defrauding charities as a general principle… if you were going to defraud any charity, this one is probably the best one to rip off, you know?