General News
Stop asking the Morrison Government to give a fuck. They don’t.
June 11, 2021 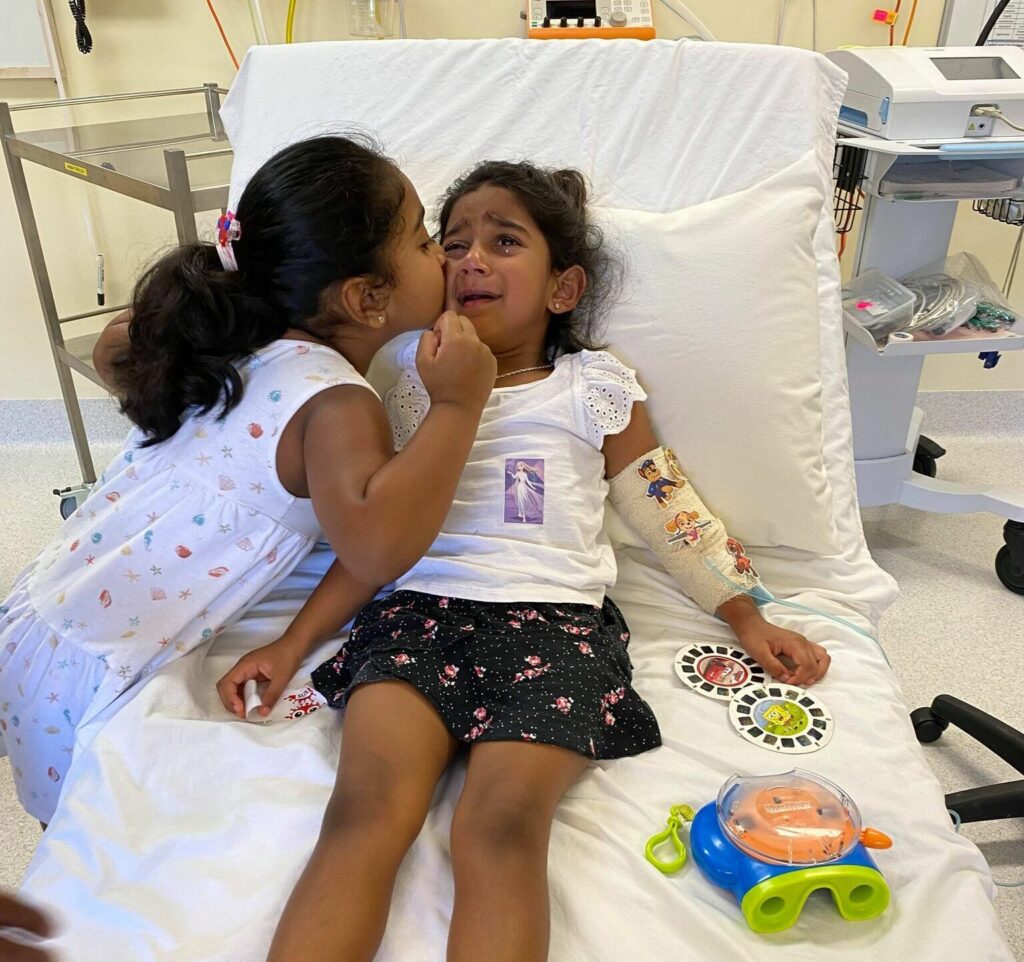 These words have been levelled at the powerful ever since the powerful invented politics. From refugees to the homeless, First Nations peoples to those who identify as LGBTQI+, history is an anthology of stories about ordinary people imploring the gatekeepers of power to act with kindness towards disadvantaged, oppressed and vulnerable groups.

Sometimes it even works, fostering progress and allowing hope to live on in those groups still fighting. But recently – maybe in the last few years, perhaps longer, what is time? – it feels like something has changed. Something has shifted in this giant penal colony that always was and always will be Aboriginal land. And that something is possibility.

Three years into the Morrison administration, three things are abundantly clear: they don’t care, they have no hearts and they can’t even have empathy coached into their empty husks.

So long as that faux-pious snake oil salesman is in charge, with his rotting henchman and gaggle of gargoyles, begging for benevolence is a thorough waste of everyone’s time. And the sooner everyone accepts this, the sooner we storm the fucking gates.

This is a government that has encaged sick, traumatised refugees in hotel prisons for 18 months now, denying them desperately needed medical care and locking them in their rooms 23 hours a day.

This is a government that won’t even acknowledge the horrifying number of Aboriginal deaths in custody this year and in the 30 years since the Royal Commission, let alone do anything at all about it.

A government gutting Medicare before our tired, non-rebatable eyes, that has shown nothing but contempt for the disabled and clearly wishes the elderly would shut up and die (though their dismal Covid-19 aged care response has granted 685 of those wishes to date).

A government that won’t raise Jobseeker and other welfare payments above the poverty line for no good reason, whose ministers oversaw a cyberbullying debt recovery scheme that tormented people into (allegedly blah blah) suicide, and criminalised Australian citizens – even Michael freaking Slater – from returning home from Covid-ravaged India.

And a government with such callous disregard for women that… fuck, where do I start? With the TWO rape allegations that they covered up and continue to mishandle? With the continued employment of multiple male MPs accused, and in some cases admitting, of sexual assault or misconduct? What about when they defunded the peak body representing Indigenous survivors of domestic violence? Or told us to be thankful they didn’t shoot us at our little protest?

Good morning to everyone else to whom this feels creepy, chilling, terrifying, ominous, enraging, despairing and utterly, completely fucking depressing … pic.twitter.com/Tr5f1971EC

The evidence of their evil is bounteous and it’s all overseen by a fully grown adult male who can’t comprehend that rape is bad and took a vaycay when the country was on fire. The man has a trophy, which he boasts about, that celebrates the tropical torture camps he pays other countries billions of dollars to host.

Sure, he wasn’t the architect of all of the above – we have both major parties to thank for this list – but my lord has he taken the tattered old Sherrin and fucking run with it.

If you still need convincing we’re governed by monsters (except Peter Dutton, of course), consider this: a three-year-old is lying in hospital with sepsis, caused by untreated pneumonia. The pneumonia was untreated because for 10 days, employees of International Health and Medical Services (IHMS), the organisation charged with administering medical care in all three offshore penitentiaries, at best woefully underestimated, at worst willfully ignored, the child’s worsening condition.

Defamation laws prevent me from saying anything I want to say about this particular organisation. But how far up the chain their orders went, in this incident and many others, is a question I want answered in the inevitable, impotent Royal Commission into the Pacific Solution I probably won’t live to see.

This beautiful little girl, who has lived almost entirely under prison guard, simply because she had the audacity to be born, suffered for 10 fucking days while her parents begged for help. She suffered for 10 days because IHMS staff either don’t or, worse, very much do understand that Panadol and Nurofen are useless for much more than headaches and menstrual cramps.

And when finally little Tharnicaa became so sick it was impossible to ignore, she and her distraught mother were flown from their Christmas Island home-jail to Perth Children’s Hospital for actual competent medical treatment. But, just to twist the knife a little further, her father and sister have been repeatedly denied transport to Perth to be with her.

I don’t need to outline in detail what this family has been through. The short version, for those who’ve somehow missed the media shitstorm constantly around them for the past five years, is this: about a decade ago, ethnic Tamils Priya and Nades Murugappan fled Sri Lanka separately, dreaming of happy new lives in Australia, free from persecution. Here they met, married and started a family, settling in the central Queensland town of Biloela with Tharni and her big sister Kopika, both Australian-born. They became valued, adored and now desperately missed members of this small community.

For years this family, who have broken no national or international laws, have been denied asylum, ripped from their home in the middle of the night, and interred in a section of an island detention centre of which they are the sole prisoners. Far from the sanctuary they originally sought, they’ve simply swapped one form of persecution for another.

All because successive governments, Liberal AND Labor, have learned there are votes in torturing brown people.

This innocent family has been chosen as a living example of what this nation thinks of those who “choose” sea journeys over air travel when literally running for their lives. They’re a neon sign over the continent reading “FUCK OFF”; a four-pronged political football that our Prime Minister, Minister for Home Affairs, Minister of Defence and their team of sociopathic enablers delight in kicking around.

I don’t enjoy being bleak. I co-founded a charity with “hope” in the title, for fucks sake. But the constant cries for compassion on social media and in op-eds are breaking my heart and stoking my rage because I know they’re falling on deaf ears. On deaf, heartless monsters’ ears.

This government acts for one reason and one reason alone: self-interest. If it won’t make them, their mates or Rupert Murdoch richer and/or more powerful, don’t bother. Stop asking them to care. Stop entreating them for empathy. 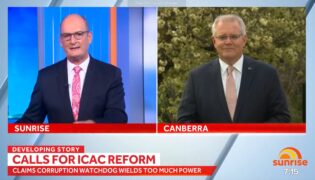 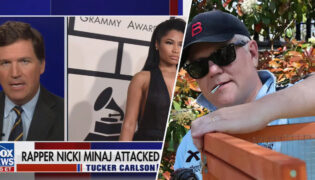 Nazis prey on the disenfranchised and angry. So does News Corporation

Great Scott: the grand narrative of Scott Morrison
Help us bring you the good news
Our writers can't be paid in exposure, but they sure can die from it. So if you like the stories on The Shot and would like to become a supporter, we'd welcome the money. Just $1 a month is enough for us to keep publishing stories.
Support The Shot
Already a supporter? Click here to never see this again!
Do NOT follow this link or you will be banned from the site!