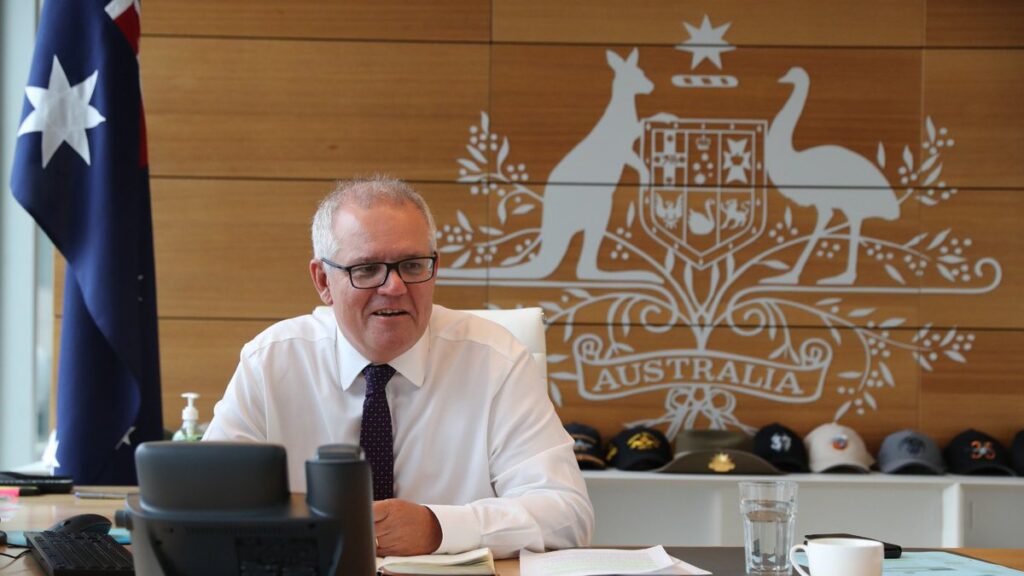 Since the onset of the coronavirus pandemic more than 15 months ago, employees of the Morrison Government have wanked on more desks than they have built new federal quarantine facilities. The tally is officially one to nil, but the evidence is clearly patchy and compromised – not unlike the furniture inside Parliament House.

It is this lack of fit-for-purpose quarantine stations, our stock having been sold off by governments of “both” persuasions during the great neoliberal firesale of useful things to own over the last 50 years, that has led Morrison to a world first.

Any Australian returning from India, Michael Slater apparently included, now faces five years in prison and $66,000 in fines for seeking safe harbour, at home port, during what is clearly a storm. A Federal Court challenge has been filed against this cruel excuse of a policy from a Prime Minister keen to posture during a time of tragedy.

If our Government cared for the safety of Aussies they would allow us to get home. It's a disgrace!! Blood on your hands PM. How dare you treat us like this. How about you sort out quarantine system. I had government permission to work on the IPL but I now have government neglect

Pissing off Michael Slater will sting Morrison more than losing 18% of women (which he has also done). Morrison doesn’t need Jenny to explain cricket. He is interested in cricket.

The wider media, public, and cricket-related response to the announcement has not been pretty, a dog whistle so shrill usually receptive eardrums burst. The Herald Sun’s Andrew Bolt, a convicted racist, said the policy was a bit racist. Nationals Senator Matt “coal cosplay” Canavan was also critical, denying the racism angle, instead claiming the Government was making “perfectionism the enemy of the good” – a new incompetent, presumably desk-cum-soaked definition of “perfectionism” for the books.

The Prime Minister could have reassured the 9000 Australians caught in the world’s worst coronavirus outbreak that their home nation was looking out for them. The Prime Minister could have calmed worried Aussie souls as 412,618 new cases were recorded around them in the past 24 hours, hospitals overrun, the true scale of the tragedy still unfolding. Instead, acting with the swiftness of a Parliamentary staffer about to film himself jizzing on a table, Morrison criminalised the act of Australian citizens returning to Australia.

Yes, there is a pandemic. Yes, liberties have been curtailed for the greater good. But this is not that. This is the callous, self-interested, mediocre disregard for inconvenient life abroad usually reserved for “boat people” and Julian Assange. Echoes of John Howard’s “We will decide who comes to this country and the circumstances in which they come” except it now extends to any Australian wanting to flee this particular disaster zone. Howard never lost the cricketers, though.

Amazing to smoke out the PM on a matter that is a human crisis. The panic, the fear of every Australian in India is real!! How about you take your private jet and come and witness dead bodies on the street!

Australian passports aren’t just tickets to the wider world: they are the assurance and peace of mind that comes with home. Sanctuary. An option. This is so fundamental we take it for granted. And Morrison, in wanting to appear tough and in control – and by extension less like he’d wank on a desk – has instead soiled this now-clearly-less valuable document in the crossfire.

By the end of a week that began with the “drums of war” beating as enthusiastically as a Liberal with a Fantastic Furniture catalogue, the Government, sensing the backlash, shifted its stance from “fuck off we’re full” to “that prison stuff was an empty threat, chillax, fake news”.

“This is not something that was accentuated by Greg Hunt, or me, or anyone else, it was picked up by the media,” Morrison told Neil Mitchell on Thursday morning, understandably upset that the information in Greg Hunt’s press release was reported accurately.

Scott Morrison claims he did not highlight possible jail time for Australians returning from India while the travel ban is in place.

"This is not something that was accentuated by Greg Hunt, or me, or anyone else, it was picked up by the media."

Morrison has little to complain about when it comes to his treatment in the media. He has been gifted some of the most compliant, obedient, cowed reporters anywhere in the world, courtesy of Rupert Murdoch and his parasitical effect on the rest of this ecosystem. He has avoided any serious heat for the 685 deaths in Australian aged care facilities, a neglected Royal Commission into the sector the elephant in a room best not searched too closely with a blacklight.

And the gradual creep into Australian governance of his “prosperity theology” religion, the most overtly capitalist strain of Christianity, has been met with theocratic op-eds aplenty, establishment mastheads calling for yet more of this good happy clappy stuff to fix the Government’s abusive, rapey, desk-wanky culture. That Morrison is still this popular might be linked to the fact some of our media looks like this: halos and hagiography. 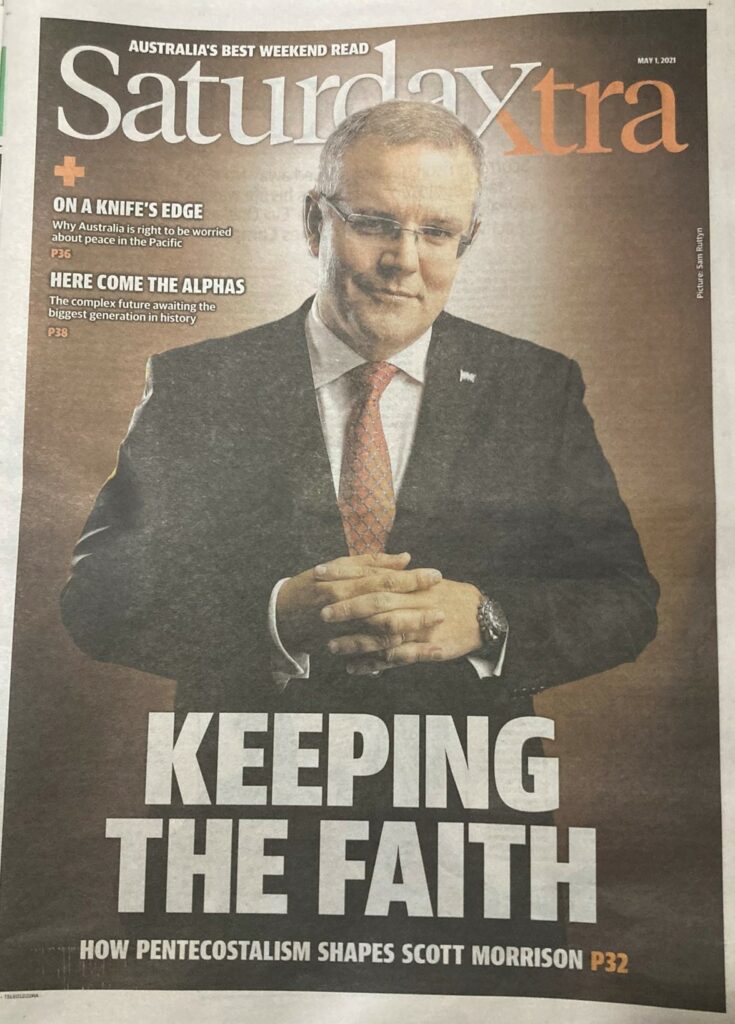 I know lockdown lifestyle rules aren’t in place anymore, but quite honestly I am needing to drink my way through this article. Red wine, chamomile tea, and misery. Phil Coorey, Greg Sheridan, Chris Uhlmann, whoever: the point of your job is the opposite of whatever this shit is. 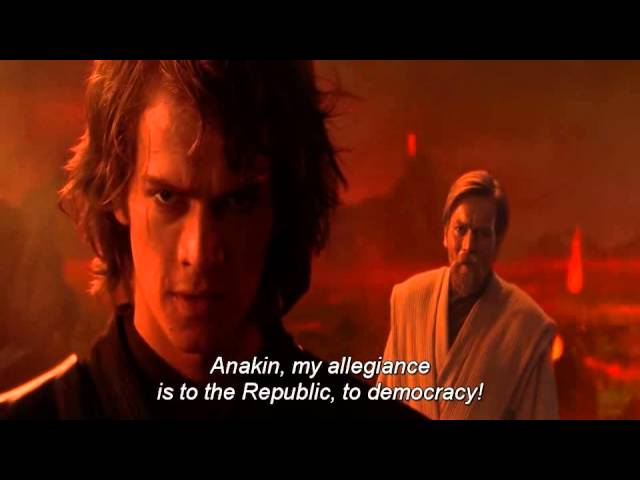 As Victorians discovered last year, our lives can be more valuable to Morrison as political tools and media pivots. There is no guarantee of support if the PM sees electoral advantage in doing harm, which he so often does, and the desk wanking thing just needs to stop regardless of what that’s about.

Our state-run hotel quarantine system has leaked 24 times: 10 times in NSW, 6 in Victoria, 3 in QLD, 4 in WA, and once in SA. Back in March 2020, toilet paper stocks dwindling, Animal Crossing and Tiger King drawing near, James Bond about to be delayed again, it was hastily needed and hastily assembled. It was a Plan B settled upon quickly, the best we could do in the face of both the looming pandemic and Scott Morrison’s reluctance to manage anything directly.

And why bother governing when the mere appearance of governing is clearly enough in this troubled democracy?

While News Corporation – most specifically its interchangeable tabloids The Herald Sun, The Daily Telegraph, and The Courier Mail; the unhinged cacodemons on Sky News; and the noxious combo of plausible deniability and sociopathic bloodlust no one reads that is The Australian – was busy savaging Daniel Andrews, a Labor Premier, about private security guards, about missing WhatsApp messages, about the death and depression ravaging Victoria during this deadly and depressing global pandemic, flying under the radar, doing little beyond keeping borders closed and sniping at anyone reluctant to sacrifice lives for the economy was clearly a strategy working for the Morrison Government.

But it is now quite a long time since the pandemic began. Morrison could have offered to help these stranded Australians instead of criminalising them. This would have required competence, compassion, and a more productive past 15 months – three reasons why it did not happen.

Our Prime Minister is determined to appear tough, in control, and less like his Government has spent its pointless, unimaginative time in office commissioning useless apps, outsourcing anything important to state premiers, getting in on the pummelling Labor premiers copped from NewsCorp for hotel quarantine breaches while simultaneously not building anything specifically designed for quarantine purposes – a federal responsibility under our Constitution – funnelling public money to any asshole in the private sector from a private school, announcing things that never happen, covering up a rape, protecting another accused rapist, funding middle-class bathroom renovation schemes, deciding gas is the way out of the climate crisis, presiding over the 91st most efficient vaccine rollout in the world, having gone all in on the blood clot one, and wanking on the fucking furniture.