Opinion
If society is so strong, why did it all fall to shit the moment a pandemic came along?
September 6, 2021 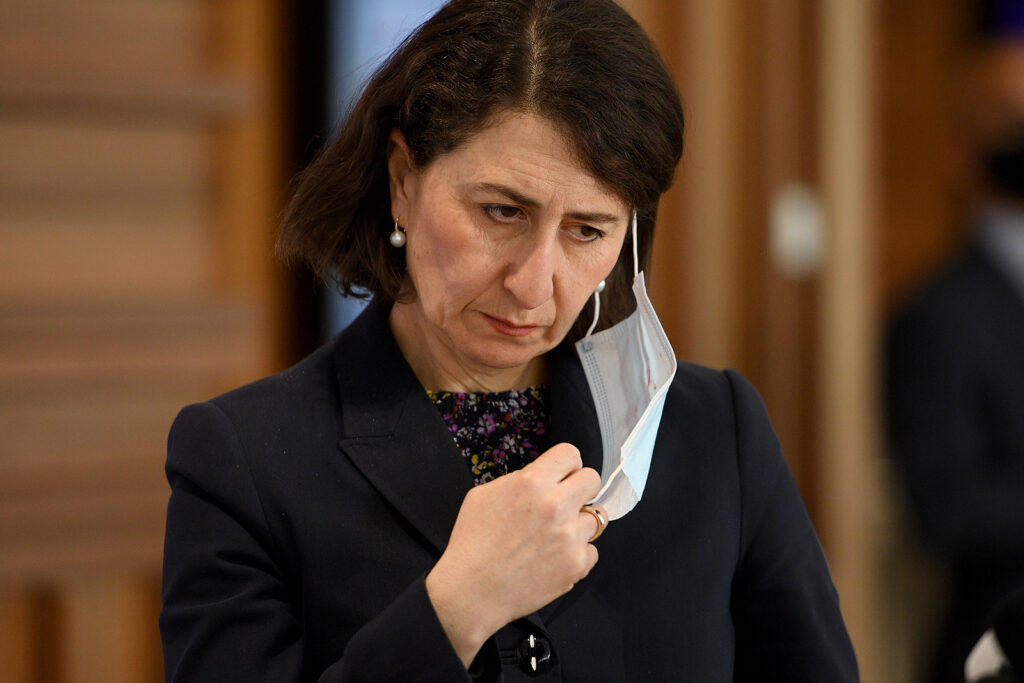 Civilisation is strong, it’s the reason that humans have blah blah blah blah… I think if there is one major takeaway from the last two years it’s that post-apocalypse movies are wrong; when the world needs to come together to face a crisis, there is no heroic leader, no perfect resolution. Instead the world acts stupidly and selfishly.

In economics, Game Theory posits that most people are inherently self-absorbed and think they are special, which means they can ‘game the system’. It’s why people gamble and take part in the lottery even though logically the smarter investment would be to not do either.

Subconsciously there is a part of all of us that thinks we are one in a million and can beat the system. We see a little of it in the pandemic: sneaky noses-out mask evasion or cheeky penthouse parties. But that isn’t really the problem and the hyperfocus on it has obfuscated the much bigger issue: how we’ve been failed by those in power.

The most disappointing, un-movielike outcome has been the peacocking of appointed leaders. The Andrew Cuomos and Gladys Berejiklians who were too quick to believe their own invincibility before hubris hunted, then humiliated, them. Their narrative has played out more like an annoying sitcom character than a hero in an action movie.

Pretty peacocks who pose for glossy photos or sit for fireside chats puffing themselves up about how they are saving the world tend to also be good at throwing the rest of us under the bus when it comes time to save themselves.

In NSW, barely a day goes by that the daily presser isn’t used as a platform by the Government to call for more policing or to blame people of ‘other backgrounds’ or to simply imply that the reason everything is so fucked is because of people’s misbehaviour. Look over there, everyone, so we avoid looking at the Government’s own sluggish response to the latest outbreak.

They try to have us believe that the baddies are random individuals trying to beat the system. Thing is, the pandemic isn’t a game: vengefulness doesn’t solve a public health crisis. There is nothing redeeming about a tight-arse at the best of times, but a tight-arse government is toxic in a pandemic.

Growing up I learned about the pandemics of history always with the naive impression that we would ‘learn from the past’ and that modern medicine would instantly solve the problem anyway.

It turns out the experts were the naive ones. They underestimated just how fucking stupid some so-called leaders can be.

Everything crumbled, immediately, worldwide. It just all went to shit. It was the same vibe as when KFC in the UK ran out of chickens, and the anger led to real issues across the country, but even that makes more sense than our entire society falling apart worldwide.

Leaders worldwide have acted like morons putting short term polling numbers based on the assumptions of us, the public, ahead of just taking a moment to listen – whether to health experts or community voices.

Thanks to the pandemic, the ‘economy’ has been exposed for what it actually is. Small businesses have crumbled worldwide while big businesses, with access to vast swathes of liquidity, pumped in by their underlings at the central banks, thrive.

It’s almost like the system is broken in the exact fucking way most people have always said the system in broken, except that the pandemic has allowed us to see it more clearly. It has stripped away the frilly distractions, as raw power rips through our systems.

It’s almost like recovering from the pandemic requires us to fix some of the problems that were there before we’d even heard of COVID-19. It’s almost like I don’t need to be explaining this to you because you probably already know this.

At the beginning of the pandemic a High School Musical star told us to accept that old people would die. She literally sang a song called ‘We’re all in this together’ and was like ‘just let old people die so I can party’.

We all have and know stories of how fucked society got immediately and how it all feels hopeless.

As I write this I am in the middle of a lockdown. I have another job as an ‘essential worker’ in the childcare industry, which has been on it’s knees for a year because this time last year when Australia was in lockdown the industry was basically told to go fuck itself when it wanted support from the government. It was made out to be greedy by the media for asking for support while we had to remain open even if zero kids came in.

One year on and I go into work to look after the children of frontline workers but I am going in unvaccinated. Not because I don’t want one, I do, I really fucking want one; not because of my blood clotting disorder (the doctors think I’ll be fine) but because politicians are fuckwits.

The Prime Minister let his ego get in the way of actually buying life saving drugs, then embraced vaccine hesitancy as a way of managing the lack of vaccine supply.

Meanwhile, school guidelines are still based on a disproven theory that kids can’t get Covid. A theory that was proven wrong almost immediately into the pandemic. Yeah but no, everything is fucking fine right now!

So trust me I get why we got here, but I struggle to get around the ‘how’ and struggle with the ‘finding hope’ part. Luckily, here is the part where I plug the Changemakers Podcast.

In Episode 27, Changemakers talks to a lot of experts about how we got here. Explaining the history of pandemic responses as well as the economic and mental health repercussions of the virus response in ways that smart people can explain way better than I can.

It also has stories that show hope in these terrible times and multiple of them. Who knew there were multiple things that could inspire hope right now?

It just reminded me that things will get better, even if it will take a while of screaming into an empty void of despair.

This article was produced in collaboration with the ChangeMakers podcast – you can listen to Episode #27 This is a Big Moment here.