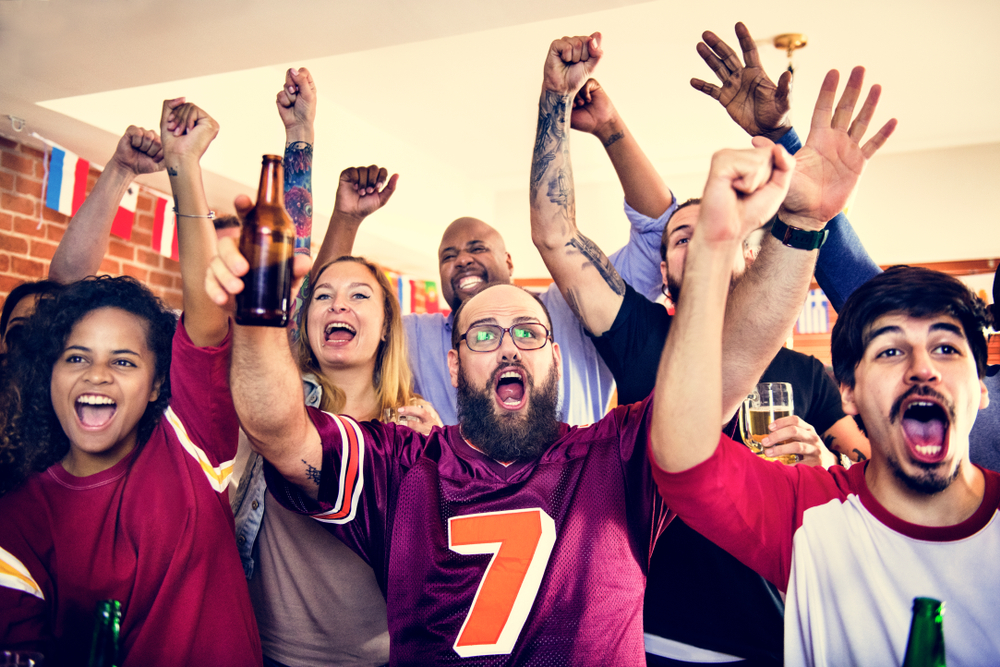 Students at a city college in Alabama are playing coronavirus roulette at parties, according to a city councillor in Tuscaloosa.

Council member Sonya McKinstry told CNN that several “COVID-19 parties” have taken place in the city, with money riding on who gets infected with the virus first.

“It makes me furious,” McKinstry said. “Furious to the fact that something that is so serious and deadly is being taken for granted. Not only is it irresponsible, but you could contract the virus and take it home to your parents or grandparents.”

It should be noted at this point that Wired has correctly pointed out that there is little hard evidence for the existence of “COVID-19 parties” beyond the pronouncements of public officials. But the fact public officials are repeatedly making these claims is newsworthy in and of itself.

It continues a narrative that has picked up traction in America and around the world where young people are copping the brunt of the blame for the virus. Undoubtedly these parties, if they do in fact occur, are a horrible idea, but you have to look at what kind of example is being set by state and federal governments in the country.

With a President that overnight declared the pandemic is “being handled” despite the US hitting a record number of cases, it’s not hard to work out why these kids wouldn’t be taking things as seriously as they definitely should be.

Councillor McKinstry explained to the New York Post how these parties supposedly work. “They put money in a pot, and they try to get COVID. Whoever gets COVID first gets the pot.

“It makes no sense.”

Except, it kind of does make sense.

America has consistently pushed for the reopening of the economy over public health, with Donald Trump now declaring that the US economy is “roaring back“.

Just like the President, it would seem these hypothetical college kids are prioritising money over health, and in a twisted way, almost mimicking the American for-profit healthcare system.

According to the Washington Post, America confirmed over 53,000 new cases on Thursday, with single-day case records also set in Florida, Georgia and more.