General News
Trump says coronavirus being “handled”, unclear if he means in the Mafia way where everyone dies
July 3, 2020 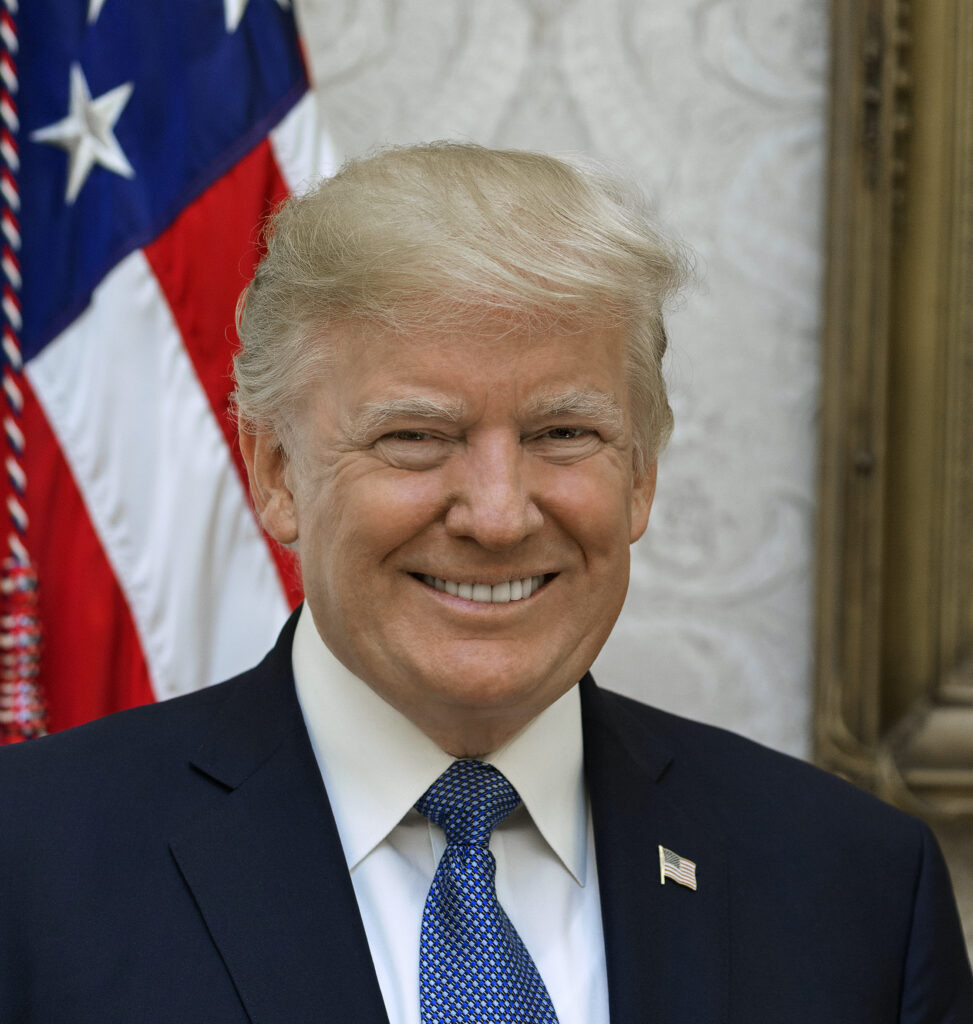 As the United States recorded 55,220 new coronavirus cases yesterday, the highest daily total for the entire pandemic across any country in the world, President Donald Trump assured US citizens that it was “being handled” and would “disappear”.

It’s unclear exactly what he means by this, and hey, we don’t wanna know! We can keep our mouths shut, boss! We’re good, yeah?

Speaking with Fox Business, the former casino owner/steak and vodka salesman said, “I think we’re [going to] be very good with the coronavirus. I think that at some point that’s going to sort of just disappear, I hope.”

Same! No questions from us! Just don’t hurt us, yeah?

The virus is again raging out of control in the United States. As the country rushed to open up and restart its economy following somewhat successful lockdowns in early hotspots, new cases quickly spiked.

Dr Fauci, director of the National Institute of Allergy and Infectious Diseases, said in an interview with the BBC that the US trend is worse now than it has ever been.

“What we’ve seen over the last several days is a spike in cases that is way beyond the worst spikes that we’ve seen. That is not good news.”

But maybe Fauci talks too much! Who can say? Seems like a bit of wise-guy who could learn to shut his mouth, ya know?

Trump, the former host of 14 seasons of The Apprentice and Wrestlemania 23 participant, has been roundly criticised for his handling of the virus, with presidential contender Joe Biden yesterday saying Trump “has just given up.”

“He’s not even trying to secure the public health anymore,” Biden stated. “He’d rather go back to his campaign rallies, he’s not interested in uniting us in this fight of a common threat we face and he’s decided that he has more to gain by dividing this country for his political purposes.”

As it currently stands 131,477 Americans have died because of the coronavirus. Far, far too many of them, it appears, were preventable.