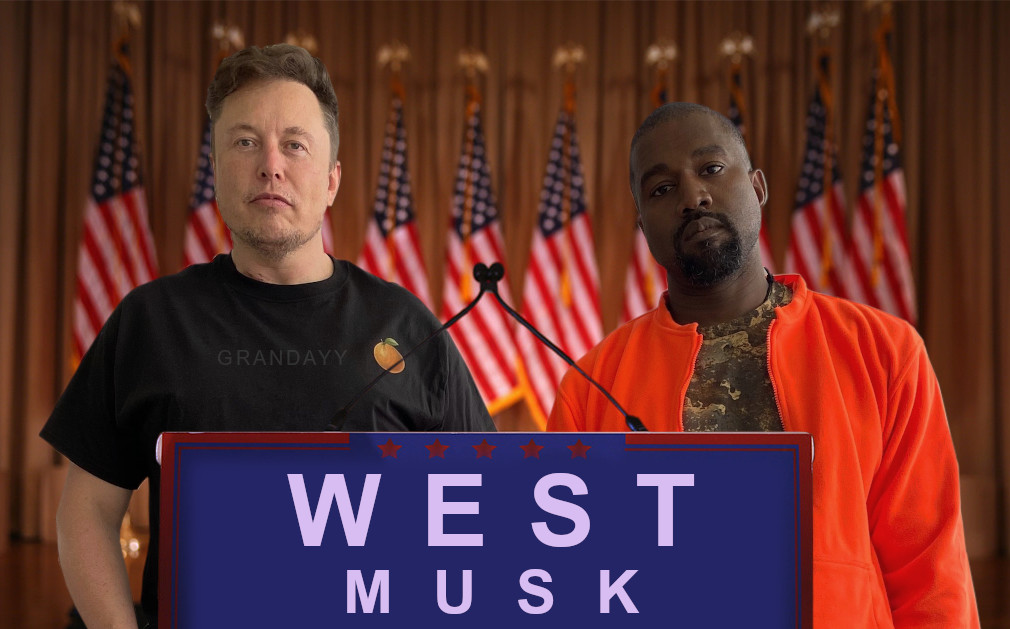 Whether “full support” means anything more than sharing memes and calling Kanye’s political opponents “pedo guys” on Twitter is as yet unclear.

You have my full support!

It’s also as clear an indication as any that US democracy – “of the people, by the people, for the people” – is a wee bit fucked.

Just as African Americans are many times more likely to end up in prison or be murdered by police than white Americans, billionaires are ludicrously overrepresented in American politics. America has just 614 billionaires – proportionally billionaires should have zero representatives in congress.

But, you know, that’s not how any of this works!

Kanye West, self-described genius and designer of godawful shoes, has long voiced his support for Donald Trump; his candidacy would see him stand opposed to a man he calls a friend. 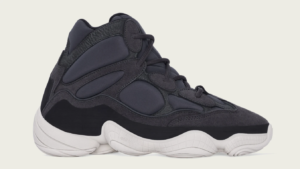 Seriously what the hell is this?

We don’t really have a clear idea of what Kanye’s platform would entail beyond bland platitudes thus far, but he somehow appears to share certain beliefs with the current billionaire president on matters of race, West once infamously describing African American slavery as a “choice.”

“When you hear about slavery for 400 years… for 400 years? That sounds like a choice,” he said in an interview with TMZ. “We’re mentally imprisoned.”

Let’s just hope this a promo stunt for some upcoming album that pales in comparison with his earlier work.

Anyway, it’s only Monday. May the gods have mercy on us for the rest of this week.