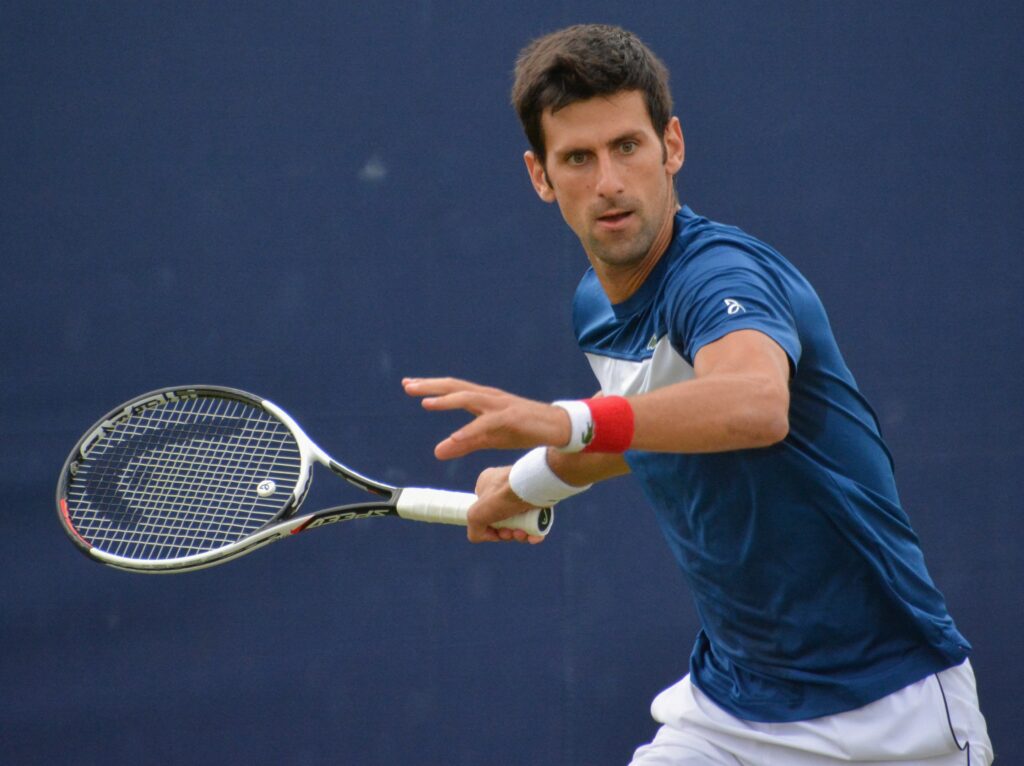 Novak Djokovic, the current world number one tennis player, anti-vaxxer, and proud owner of a real-life Lego haircut, has contracted coronavirus after hosting an ill-advised charity tennis tournament. No idea what he’ll think if he develops antibodies…

The Adria Tournament, the Ruby Princess of tennis, was set to travel around across Serbia, Croatia, Montenegro, and Bosnia and Herzegovina. Because that’s a good idea right now.

Following Djokovic’s positive test result, the tournament has been cancelled without crowning a champion.

Little social distancing was on display throughout the event, with players seen hugging at the net, shaking hands, and dancing in close proximity to fans and each other at nightclubs after play.

Video of the nightclub scene was shared on Twitter by a gobsmacked Nick Kyrgios, who we somehow find ourselves agreeing with for the second time in a few weeks.

Prayers up to all the players that have contracted Covid – 19. Don’t @ me for anything I’ve done that has been ‘irresponsible’ or classified as ‘stupidity’ – this takes the cake. https://t.co/lVligELgID

Three-time Grand Slam winner Andy Murray was similarly critical, saying: “Obviously it’s not surprising how many players have tested positive when you see the scenes and the images and the videos from the tournament and the players party with no social distancing in place.”

Djokovic, the Pete Evans of the tennis world, issued a statement following his diagnosis confirming that his wife, a spreader of 5G coronavirus conspiracy theories on Instagram, had also contracted the virus. Presumably not from a 5G tower.

This debacle of course puts plans to go ahead with the US Open in August under intense scrutiny. Or, to summarise it in visual terms: