Economics
Renting in Australia is a feudalistic hellscape that has the same vibes as pre-revolutionary France
October 7, 2022 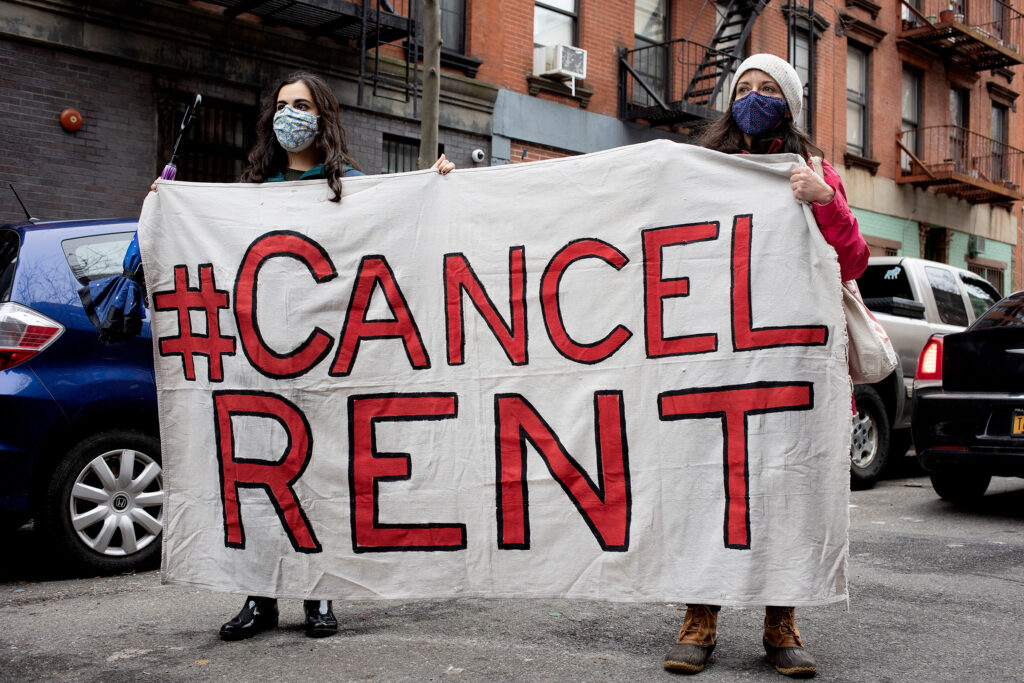 It is a commonly received wisdom amongst the expats who hang out on Australian Reddit that our country is astoundingly backwards compared to the rest of the world when it comes to renting. Sure, we need to talk about the rent, but it’s getting to the point where we also need to do something about it.

Australia is a feudalistic hellscape that has the same vibes as pre-revolutionary France, with our (land)lords dictating terms according to their whim.

During the week, a friend of mine received notice that, just a year after he started renting, the price of rental on his shared house was increasing by $300 a week, almost a 40% increase year-on-year.

When he posted online about it, many wiser, more condescending people pointed out that this was a totally acceptable state of affairs. Interest rates had risen, so the cost for the owner of servicing their loan had risen. The wise owls therefore concluded it was acceptable that this cost be borne entirely by the person at the end of the chain.

This, I would argue, is a uniquely Australian way of thinking about property.

In Australia it is received wisdom that homes should be a Perfect Asset: a riskless investment, where any cost increases are borne by the customer and all of the upside goes to the owner.

Not only that, but just in case that’s not perfect enough, there’s even an added extra to make it an even more Perfect Asset. In Australia, the expense of owning a rental property is underwritten by the taxpayer.

Because let’s be clear about why owners are reaching for the “impoverish the renters” button on their portfolio settings and sending out massive rental increase notices.

In Australia, the tax code basically makes it sensible to take out as much debt as possible on an investment property. That’s because, if you’re really lucky, the interest on your loan (that your renters are paying off for you) will exceed the cost of rent, and that difference will be tax deductible against your other income. This is called negative gearing, and what it does is allow lots of wealthy Australians to become a lot wealthy by massively lowering their tax bill, at the expense of less wealthy Australians. Think of it as Robin Hood, but the exact opposite.

So, with this unique tax advantage, investors have bid up the price of homes to take them out of reach of people who want to own it to live in them, in the process taking out huge loans against these properties. Now interest rates are back up, they need the extra cash from renters to make up for their folly. They’ve stuffed up, so renters must pay.

The thing is, if investors bought into Australian property because they were led to believe that this is how the property market works, it’s because they’re right. It’s exactly how it has worked for the past three decades.

You would have to be a stone cold moron to have lost money buying homes to rent out in Australia in the past 30 years.

But this imbalance between risk and reward is creating a dangerous, brittle bubble that has to be unwound.

The condescending people online who explained to my friend why 40% rent increases are fine are actually the ones who are incredibly naive. It’s not how investment works in the real world.

For example, anyone who borrowed money to buy shares, and now are facing margin calls due to interest rates rises, can’t go crying to the companies whose shares they own, begging them for cash to cover their shortfall. They either have to sell the shares and take a bath, or stump up the cash themselves. Sorry, not sorry.

It can’t be risk-less. If interest rates rise and can’t afford it, sell the property to someone who can. If that means you take a bath, too bad — you made a lousy investment. You were wanting someone else to pay your mortgage for you, and that didn’t pan out. Oh well, I’ll get out a tiny violin and play it for you. Truly, a heart-breaking story).

But of course, property in Australia isn’t about the real world.

What makes rental properties the Perfect Asset in Australia is not their fundamental economic worth. It’s their political protection.

It is now received wisdom on both sides of politics in Australia that it is not worth the political blowback to do wholesale reform of housing affordability.

The Greens have called for a two-year freeze on rent increases. That’s hardly not a long term solution to a political protection racket. But what it would do is create a massive crisis amongst the investment owning class. If it happened, I’d gladly get out the popcorn.

We need a rent freeze now.

Renters are struggling to meet soaring costs of living. Many are in insecure work. There’s an inequality crisis.

We've frozen rents before & we should do it again now. https://t.co/sgBHWdwIT9

But, of course, now that The Greens have suggested it, we know that a rent freeze is definitely not going to happen. If we’ve learnt anything about the Albanese government, it’s that they seem to view political leadership with the same joie de vivre and zest for life as an Australian investment property owner — they want every decision to be utterly riskless.

But the Greens have picked a winning issue, and there are now major political risks for Labor to ignore what’s happening to renters. Renters are angry, and upset and feel utterly abandoned. My friend certainly is. And renters now make up 32% of voters. Which means that at least some of those must be in the OUTER SUBURBS OF MAJOR METROPOLITAN CITIES (which is the only constituency that matters in Australia for some reason).

If the balance between renters and owners is not radically reformed, then it will break. The system is so unfair, so recklessly cruel, it has become brittle.

But we need to recognise that the mum-and-dad investors who bought into property did so with the idea that they were buying something riskless. The political path out of this crisis needs creative solutions that takes them, and the rest of the country, on a gradual journey away from the notion that property is the Perfect Asset.

Wholesale reform needs to include a national conversation that recognises that homes are not just like other assets, there for the sole benefit of the owner. We need investors to take seriously that if you’re buying a dwelling to rent it out, you’re going to be making money out of people’s need for shelter. With that comes a whole lot of responsibility: that shelter needs to be properly maintained, it needs to provide a stable, long-term basis for living. It needs to be a home for those who live in it.

The reform that accompanies that conversation needs to provide a path out of the current trajectory, where Australia is on course to become a nation of two gapingly distant classes: renters and owners.

I’ve got an idea about what it might look like. Imagine a system where, for every year that you rented a place, you got a 3% stake in that property, in recognition of the fact that you are the one paying off the mortgage. There could be a central housing fund that manages that equity, essentially on paper, allowing renters to use it as collateral against buying their own place.

Over the course of 30 years of renting, renters would become homeowners.

I mean, a “rent freeze” would be fun, but “widespread home ownership and the elimination of the entire investment property class within a single generation”, would be so much more fun.