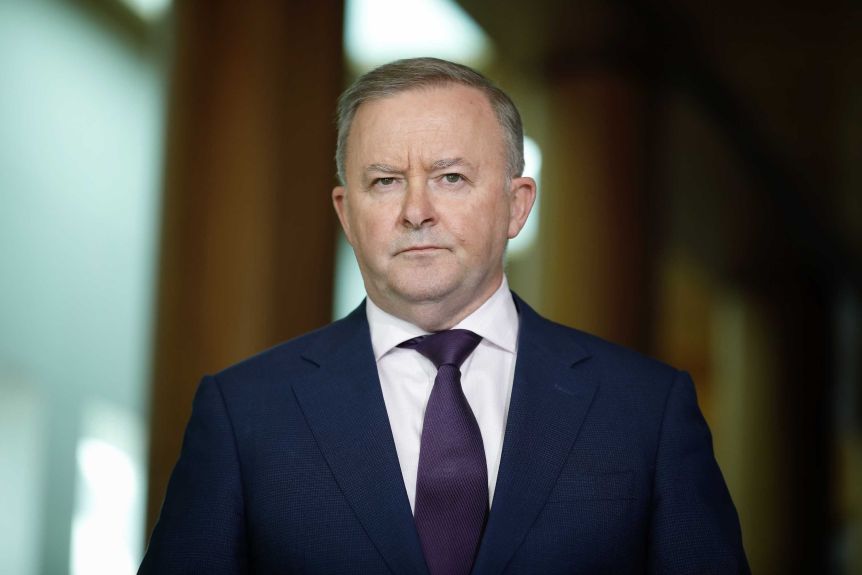 Ahead of a National Press Club address later today, Mr Albanese said the ALP is willing to “to set aside agreement on a future emissions reductions target in order to produce an ‘enduring’ national policy and provide investor certainty”, The Age reports.

The ALP will also attempt to begin bipartisan discussions on energy policy “without seeking a specific model and will not call for the return of the contentious National Energy Guarantee or Clean Energy Target.”

Albanese also signalled the Opposition would support the Government’s plan to use controversial carbon capture and storage (CCS) technologies, as long as the funding wasn’t diverted from renewable energy investment.

While Albanese did state that Labor wont accept the Coalition’s Emissions Reduction Fund mechanism, he says a future Labor government “would not seek to unwind contracts entered during this parliament”.

It’s not currently clear what Albanese is asking for in return for his near-complete capitulation.

Displaying his charisma, strength of conviction, prowess with the written word, and ability to inspire, Albanese wrote to the PM: “We have an opportunity to move beyond past partisan approaches to energy policy, to draw on the community’s clear desire for more bipartisan approaches to difficult policy areas, and to finally deliver an enduring, effective and bipartisan energy policy for Australia.”

In related news: the Arctic Circle recorded its highest ever temperature this week, with a Serbian town hitting 38C on Saturday, 18C higher than the average maximum for June; Australia’s summer bushfires caused health problems for two-thirds of people living in parts of NSW; and Australia had more supersized bushfires capable of creating their own storm fronts last summer than in the previous 30 years.