General News
Australia has stupid discussions about everything
February 4, 2021 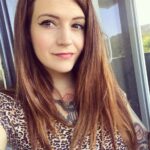 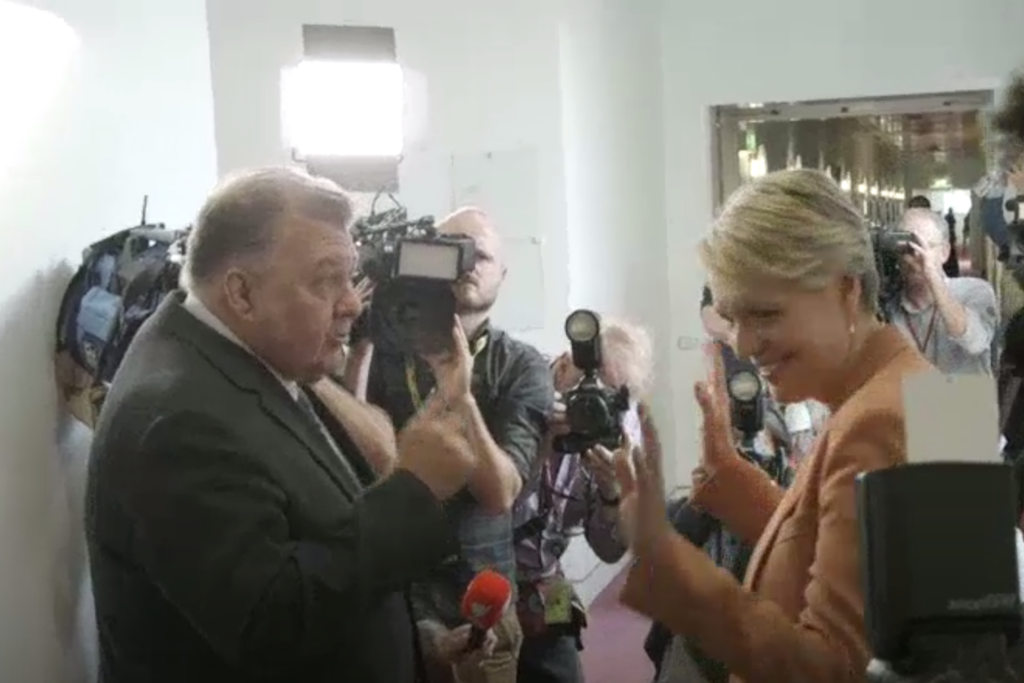 It has been a profoundly terrible year. But in the midst of a global pandemic that has taken so much from so many of us, a year that should have reinforced the need for unity and kindness, so many Australians refuse to leave the Murdoch media culture war trenches.

For these brave soldiers on the enduring battlefields of the War on Christmas, the devastating Cheer Cheese terror, and the tyranny of Chairman Dan’s mask mandate, nothing is more important than losing your shit at any minor inconvenience.

Having lived in the US for the past two years, I came home in early August after months spent in a strict lockdown, full of fear and uncertainty, to find an Australia much the same as the one I’d left. In the middle of what felt like a world-altering catastrophe, it was incredible how much hasn’t changed. Because lots of things should.

I would wake up in my quarantine hotel, make my sad little quarantine coffee, read the inspirational quote card the Sydney Hilton would always include with breakfast saying shit like “seize the day” (read the room guys!) and “smile at yourself every morning in the mirror” (no thank you).

And then I’d turn on my television and see the same gripping breakfast television content I had left behind in 2018 – an endless maelstrom of Joe Hildebrand types and blonde white women asking you to join a Facebook poll of Herald Sun readers answering questions like “Do people outside of your direct social and familial circle deserve basic human rights? Have your say, Mr Commodore Ute profile pic with a cover image of Ned Kelly that says ‘Love It or Leave It.’”

This month, the cheese thing. It’s always something. After Coon Cheese finally decided to enter this century and change its own name, an always vocal section of Australia emerged from its homeland, the Herald Sun and Studio 10 Facebook pages, to express their deep distress at something that would not alter any aspect of their lives.

This follows a similar no-duh business decision/rebrand of Nestle’s Redskins and Chicos, which led to similarly hysterical outcries from Australia’s boomers and boomer-adjacent characters about the good old days, back when you could say whatever horrible racial slurs you wanted without recourse.

“Why change? There’s more bigger problems [sic] the world has now and worry about the brand name, so petty and ridiculous,” writes Kylie* in the comments, with an astounding lack of self reflection and syntax. Kylie, that’s a mirror.

John* writes, “I will only be buying Bega from now on.” Congratulations John, you’ve really stuck it to the free market. For people so deeply concerned about how easily offended we’ve become, that sure is behaviour you’d expect from a toddler not getting its way.

[*names changed to protect the individuals from how deeply embarrassing this behaviour is.]

Even former election loser and wielder of one of the world’s most cooked handshakes, Mark Latham, went on to post an image of Paul’s Smarter White milk on his Outsiders Facebook page, with the caption: “Surprised the mob haven’t cancelled my favourite milk. Evidence of the inconsistencies of cancel culture where evil snowflakes randomly select their next victim.”

Such is the hideous tyranny of cancel culture, conservatives have to make up things that never happened but might maybe happen as evidence of their rights – a milk name? – being taken away.

As is evident when it comes to January 26 as well, there is a particularly loud mass of Australians to which the idea of doing anything kind for others, no matter how small, is not just unacceptable but viscerally offensive. A league of people so obsessed with the idea that young people are so bloody easily offended these days, bemoaning the way “woke” culture is silencing them while loudly throwing a never-ending tantrum about seeing a different name on a cheese package, or reading the phrase “happy holidays,” or being politely asked to stop celebrating genocide.

Australians love to promote an image of ourselves as the lovable larrikin, not taking life too seriously and taking the piss out of everyone. In reality, we are a nation of uber-cops and entitled toddlers who worship the status quo and cower in fear at the thought of any social progress.

Australia will recoil in horror at Donald Trump and the racism inherent in “building the wall,” all the while continuing to elect conservative governments and footing the bill to keep human beings in offshore detention. We talk about Americans as a nation of God-fearing rednecks while having a feverish meltdown at the idea of gender-neutral bathrooms or school programs fostering a safe environment for LGBTQI students.

This seething hostility that comes out when Australians are asked to be a little more sensitive, a little kinder, or even just to acknowledge our own actual history doesn’t just stem from selfish individuals – though culturally we create and support them. This division is cultivated by our cesspool of a media landscape that knows controversy creates clicks, one that will outwardly push bullshit ideas of unity in a pandemic while actively sowing division and hatred. It’s an ecosystem that gives a platform to people like Pauline Hanson and Andrew Bolt, and promotes “controversial debate” as a form of casual entertainment.

Over 2000 people died – more than 400 of them younger than 35 years old – after receiving debt notices from Centrelink in the Morrison Government’s shameful robo-debt disaster to which the Prime Minister is tied personally. There has been very little apology offered by a Government found to be illegally extorting its own citizens. Yet you’d barely know about it turning on the evening news or picking up a newspaper. You’re far more likely to hear about the oppressive dictatorship in the Communist Paradise of Victoria, the horrible mean critics of big time homophobe Margaret Court, and how changing a product name is just like Nineteen Eighty-Four.

While the world marks over 2 million coronavirus deaths, we appear to have learnt nothing. Australians, mostly Victorians, have acutely felt the effects of the pandemic and should be looking to each other for community and support. Instead, we cling pathetically to a misguided ideal of the good old days, which in reality were only ever “good” for the white middle classes.

After losing so much of our lives, losing businesses, losing loved ones, it is profoundly disappointing to see so many of us so unwilling to move forward. It costs us nothing to change a name or to change a date. It costs even less to stop buying the Herald Sun. Tell your parents.