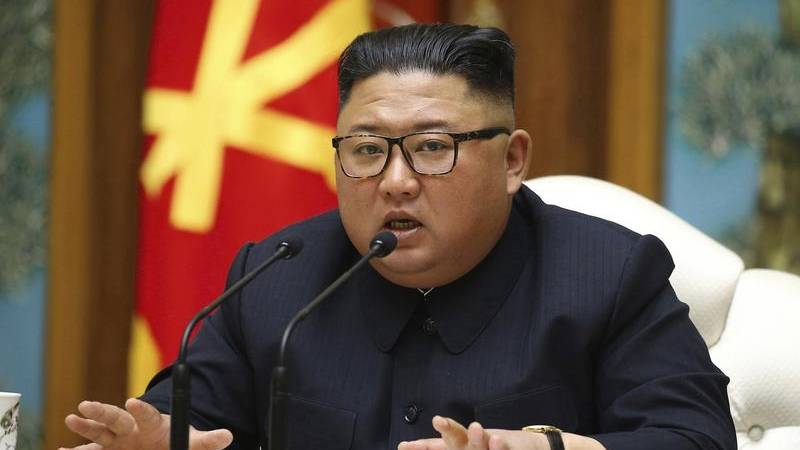 Host of 14 seasons of The Apprentice and current US President Donald Trump spent “several months” trying to gift a signed CD copy of Elton John’s Rocket Man to North Korean dictator Kim Jong-un. US sanctions against North Korea needed to be waived in order to do so.

“Getting this CD to Kim remained a high priority for several months,” writes former Trump administration national security adviser John Bolton in an upcoming book obtained and summarised by The Washington Post.

The strange gift was intended to convince Kim that when Trump had earlier referred to him as “Little Rocket Man” it had not been an insult and was in actual fact a term of endearment. Like the two are totally BFFs.

Bolton’s 592-page memoir has a number of alarming claims in it, like an almost-carbon copy of the Ukraine incident for which Trump was impeached – this time with the US President asking China’s Xi Jinping to help him win re-election by buying a shit tonne of American grown soybeans.

Though potentially administration shattering, that’s not quite as amusing as spending SEVERAL MONTHS trying to give a dictator a signed copy of an Elton John CD. What, did they use Australia Post?! (Sorry.)

Way to bury the lede, WaPo!

The Washington Post summarised the odd exchange: “Determined to make friends with North Korean leader Kim Jong Un, Trump decided that he wanted to give Kim some American gifts.”