Opinion
A very boring retraction from The Chaser Team
November 11, 2020 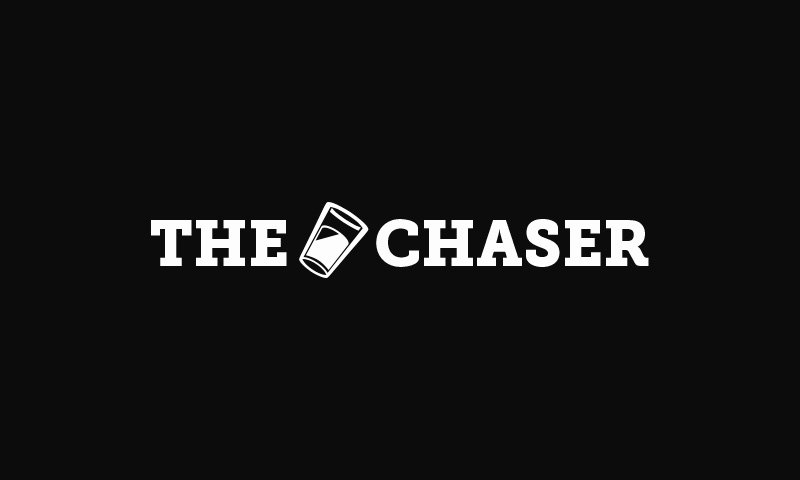 This is going to be one of those boring ‘serious’ posts, so don’t say we didn’t warn you.

Earlier today we posted a very funny tweet about how we expect Scott Morrison to suddenly become a climate change activist the moment he leaves office. It got a lot of love, but after 1000 likes we had a change of heart and decided to delete it. This made a lot of people very angry, so for the first and last time we’re going to give you idiots an explanation about why we removed a post.

The fact is politics is not a purity game. And while we’d love to see a Prime Minister who stands up for everything he or she believes in no matter what the cost, the reality is that such a Prime Minister, in the current landscape, would last about 5 minutes.

The reason for this is simple: Murdoch. Every sitting Prime Minister in Australia, good or bad, has to reckon with the fact that any progressive legislation they put forward will get absolutely dumped on, not only by the right faction of their party, but also by all the fucksticks at News Corp as well. Like it or not, Murdoch’s papers swing votes at elections, and every Prime Minister knows this.

While we’re here to make fun, we also have a responsibility to not go down that same road as News Corp, and just become a propaganda outlet, wildly swinging at any moving target regardless of the impact, and the reality is that on the topics of climate change and media concentration in Australia, we need every voice we can get advocating for change, no matter what their previous stance or role.

Rudd and Turnbull speaking out now is not something we should be criticising. We should be welcoming them, and anyone else who will take up this fight, because the cause is bigger than any one grudge we might hold against stupid fucking politicians (okay yes we still hate politicians, slimy bastards).

The fact is climate change is real. It’s happening now. And anyone who says otherwise is either an idiot or lying to you (or probably both, if they work for News Corp). We spent most of last Christmas reading over scientific papers for weeks to make sure we had our editorial line right with The Chaser, and all we can say is that it’s terrifying how blunt and sure the data is about how much our climate is changing and will change in the next 50 years.

If Turnbull tells the editor of The Australian to his face that his lies about the climate are a bunch of bullcrap, then we applaud him for that. If Rudd wants to call out Murdoch as the ultimate lying fuckstick and gets 500,000 people to say “same”, we applaud him for that too. Because if we just sit here undermining everyone’s faith in politics, even when they’re trying to do things right, then we just end up like America where the voters elect an orange moron because they’ve lost all faith in the system. And we don’t want the next Trump to be on our heads.

So anyway, that’s enough seriousness from us. Now we’re off to offer some dodgy CEO cracked pepper from a man dressed as a chicken – which I think we can all agree is a much more productive form of satire.